NFL fans know the playoffs begin Saturday, January 5. Many of us can’t sit in front of a TV to watch all the games.

Those who can will likely use a smartphone or tablet to supplement their TV viewing with some good second screen apps.

To watch the NFL playoffs on a mobile device will require some expense and possibly just the right mobile carrier. However, adding enjoyment while a fan sits in front of a TV usually comes free.

Here are the best ways to watch the NFL playoffs on the iPhone, iPad and Android devices, and how to follow the progress and players if video doesn’t work.

NFL Playoffs via Slingbox and SlingPlayer

Slingbox offers the best option for watching the NFL playoffs live. The box connects to a user’s TV source and the home, or office, Internet connection. The device streams the video feed over the network to the Slingbox servers, which in turn send it out to the mobile device or a computer’s web browser. They offer a $15 app for each of the following devices:

We gave a favorable review to their most recent offering, the Slingbox 500. We liked the convenience and decent video quality of the device. However, the cost can mean a steep hurdle at $300 for the device, not including the SlingPlayer Apps.

The app regularly costs $30 each, but the company discounted them for a limited time. Get links to download the SplingPlayer apps at Slingbox.com. 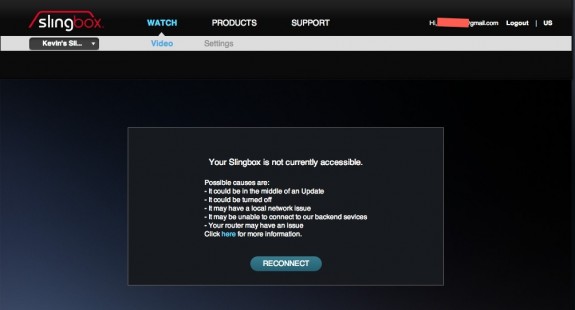 For those who don’t want to pay $315 or more, there’s a cheaper option. Verizon’s NFL Mobile service costs $5/month and it’s only for Verizon customers. It works on Android, iOS and Windows Phone.

Don’t rely on an illegal live streams to watch the NFL playoffs. However, if a user can’t find any other way to watch, firing up Justin.TV or Ustream.TV might provide a low quality feed. This option got us through a couple quarters of a game during past playoffs untill we could find a TV.

In our experience relying on this solution will usually disappoint the user. We got through a couple of quarters before getting to a TV in the past, but most of the time the fan will only get low quality video. Many times spammers hook fans and then just show video of apps, services or websites. Be careful!

Social Networking and the NFL Playoffs

Most people use Facebook so chat with friends or like a team to get interesting updates before and during the game. Some teams post pictures of players warming up or game time injury updates. Also follow player pages. 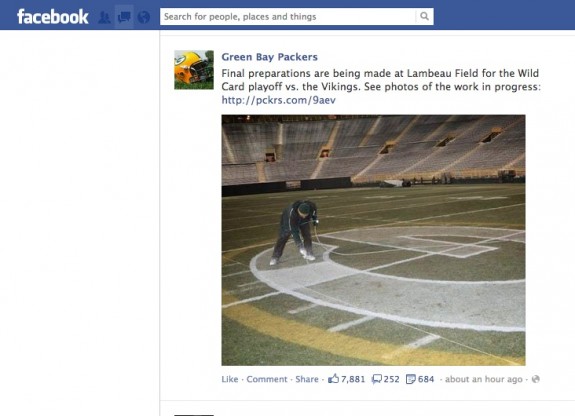 Packers grounds grew preps for Saturday’s game with the Vikings

Use Twitter to follow interesting and knowledgable commentators. For example FOX Sports brings in Mike Pereira, a former NFL executive in charge of the referees, to comment when there is a controversial call. Some of the games won’t play on FOX, but Mike will likely comment via Twitter and offers great insight.

Many NFL athletes use Twitter to interact with fans. Get a list at Tweeting Athletes. It’s a great way to learn what star players think about a game, both before and during. Also CBS released SportCaster for most mobile platforms; it curates athlete tweets based on sport.

As for a good Twitter app, most of us at GottaBeMobile like Tweetbot on iOS, and either Plume or Falcon Pro on Android. 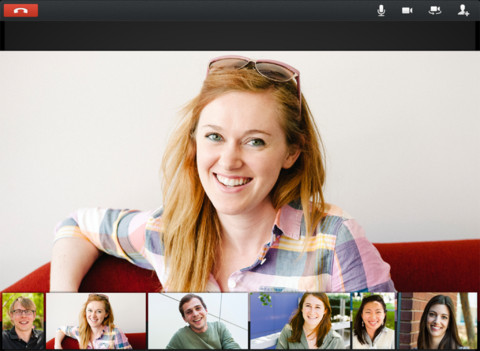 Finally, consider a Google+ hangout during the game. A group of fans from all over the world can watch together even though they’re separated at game time. A fan in another country that can’t get the games might even be able to watch through a US user’s camera, although we don’t recommend that since it likely violates NFL reproduction policy. Google+ offer apps for Android and iOS.

Apps Focused on the NFL Playoffs

Here’s a list of apps that focus on the NFL Playoffs.