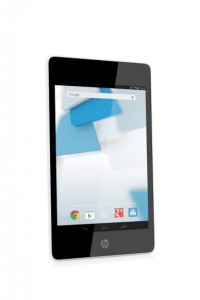 HP announced these Tablets with quite a bit of fanfare back in September aiming for a November roll out, which it missed by a couple of days.

The Slate 8 Pro is obviously HP’s attempt to go head to head with the iPad mini with its familiar looking  4:3 display ratio. While the 7 inch variants will feel more like the Nexus 7 in your hand. The Slate 7 Extreme comes with a stylus on board, but do note that it does not come with an active digitizer merely a capacitive touch screen.

Reports are that the 7 Extreme is already showing up as Sold Out at Best Buy in some locations.