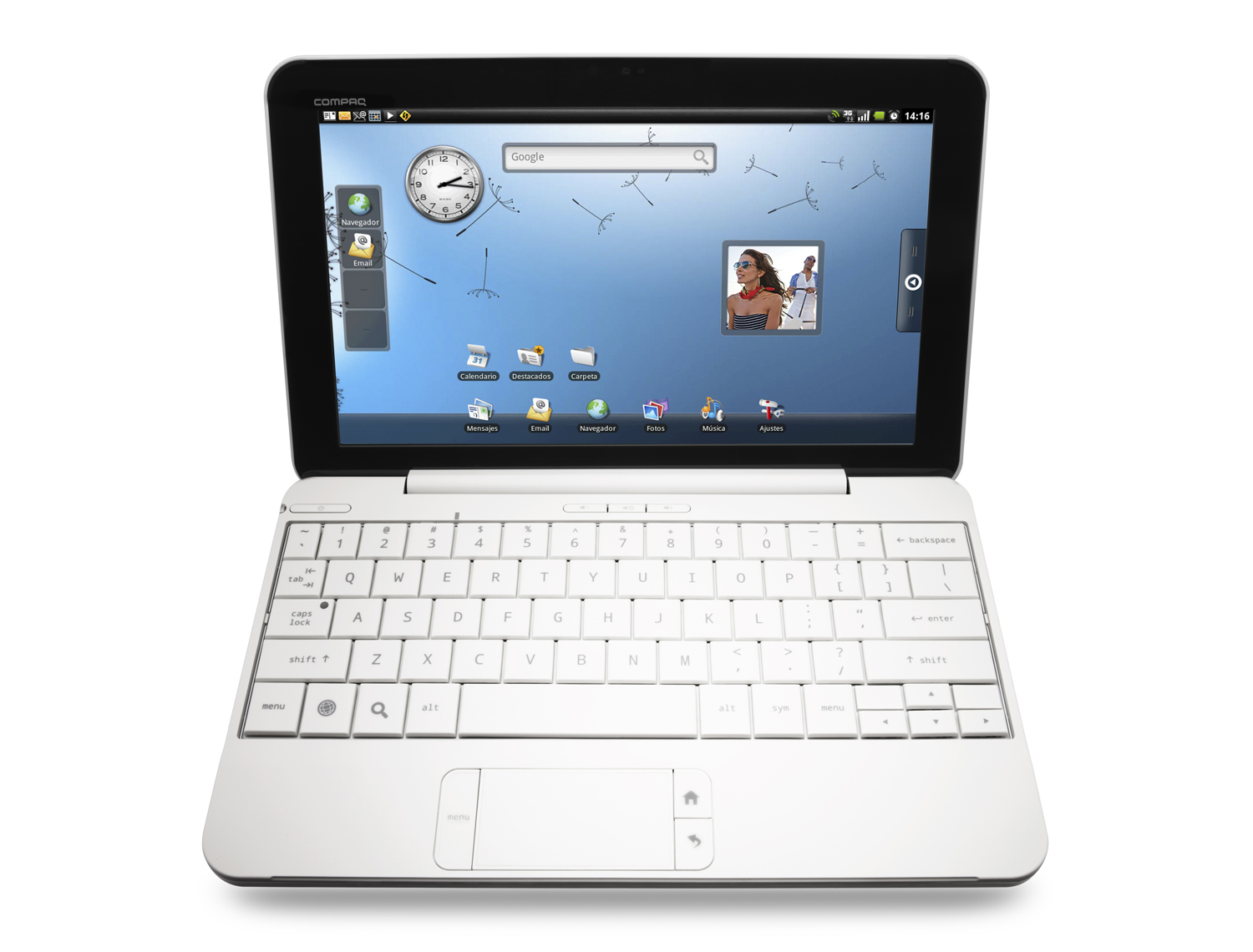 According to VentureBeat, HP is going to roll out an Android Netbook at Mobile World Congress next week. It will be launched under the Compaq division and feature the same Android OS as currently appears on the Droid and the Nexus One. It will feature a touch based browser and other touch enhancements, but it looks like its headed to Europe only at this point. It will be called the Compaq Airlife 100. Running a Snapdragon processor this might be more of a Smartbook than a Netbook but then, hey why confuse things with names.