HP TouchPad Gets Android 4.1 Jelly Bean With A Catch or Two

While that headline might look incorrect, it’s not. The HP TouchPad, the webOS device that was long ago killed by HP, has received an early build of Android 4.1 Jelly Bean, the latest mobile operating system from Google.

The unofficial Android 4.1 Jelly Bean update has shown up on XDA-Developers forums in the form of a pre-release CyanogenMod 10 build from a user named jscullins, this according to Liliputing.

This means that the HP TouchPad, the device that was put on a fire sale for a mere $99 after HP cast it off, has gotten to Android 4.1 Jelly Bean before many Android tablets. 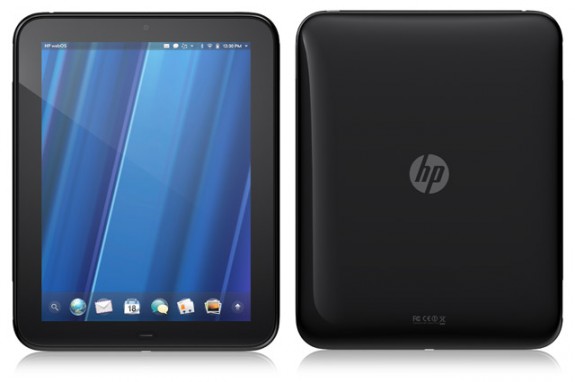 Android 4.1 Jelly Bean has arrived for the HP TouchPad.

The HP TouchPad has already been graced with Android 2.3 Gingerbread and Android 4.0 Ice Cream Sandwich so it’s not surprising to see it get a Android 4.1 Jelly Bean build.

Before tinkering with the device, HP TouchPad owners should know that this is an extremely early build. Brad Linder of Liliputing put it to the test and discovered that there are still several features that don’t work, many of them crucial.

The camera and microphone both don’t work and audio still isn’t functioning. Graphics acceleration is still missing and some owners are reporting issues charging the battery.

Look past those issues though and owners have a nice piece of Android software.

This early build will likely be updated with a more stable version at some point in the future so those that aren’t keen on dealing with bugs will likely want to wait for a more complete release.

Same goes for the Android 4.1 Jelly Bean update for many of the Android tablets on the market.