Users on the Sprint network will finally have a next generation HTC device running Microsoft’s Windows Phone 8 operating system to call their very own: the HTC 8XT.

Via a press release today, Sprint didn’t offer any guidance on exactly when users can expect to see the device, only noting that “exact availability dates and full feature lists for both smartphones [would] be shared at a later date.”

As its name suggests, the HTC 8XT seems to be a modified version of the Windows Phone 8X by HTC that debuted last year. The device will feature a Snapdragon 1.4Ghz dual-core processor, with support for Sprint’s 4GLTE network, 1GB of RAM, 8GB of onboard storage and a microSD card slot. All of that will be topped off by a 4.3 Inch display, however the company didn’t detail what kind of screen technology the display would be using. The Windows Phone 8X by HTC features an S-LCD2 display. 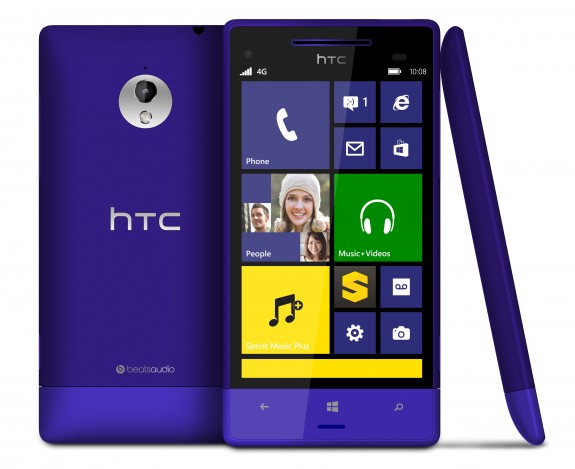 What we do know is that the device will feature a rear-facing 8 megapixel camera accompanied by a 1.6 megapixel front-facing camera for video chatting and self-portraits.

The HTX 8XT will be the first device to feature two front facing speakers as part of HTC’s BoomSound software enhancements and technology. The Windows Phone 8X that debuted on every carrier except for Sprint last year already boasted Beats Audio and an internal headphone amp, though the company has announced if this device will feature both that amp and the internal speaker amp that’s a part of the BoomSound technology. BoomSound originated on the HTC One Android flagship that debuted earlier this year.

HTC says that the new HTC 8XT will also feature a new burst shot mode for taking pictures and have a f/2.0 aperture for taking better pictures in different lighting situations.

All together the body styling seems to have been heavily borrowed from the company’s current low-end Windows Phone 8 device, the Windows Phone 8S. HTC 8XT will cost users $99 with a two-year service agreement and a mail-in rebate. 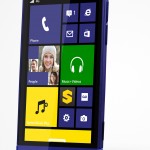 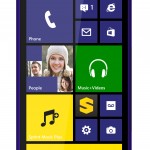 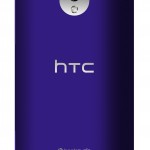 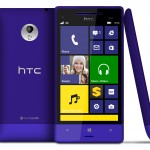