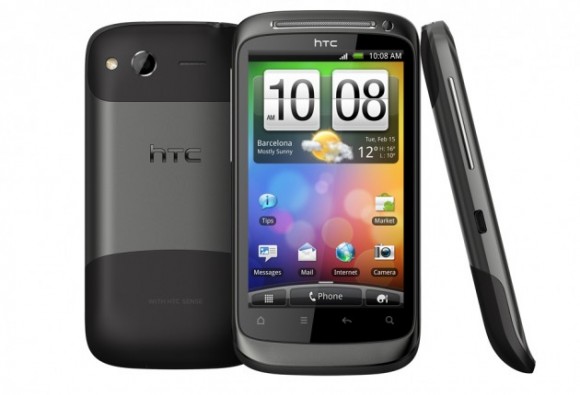 The HTC Desire S has a unibody aluminum housing, sports a 1 GHz CPU, 5-megapixel rear camera, and a 3.7-inch WVGA display. The high-end Android smartphone has all the radios and sensors common on most handsets today. 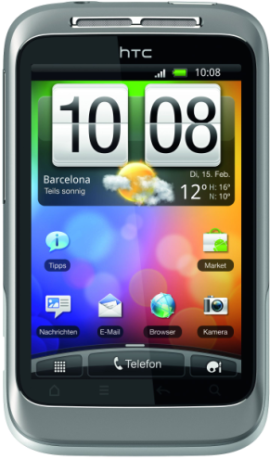 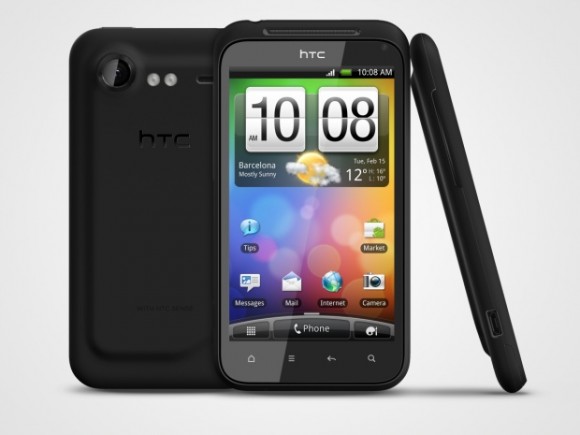 The HTC Incredible S is getting a larger 4-inch WVGA screen–up from the 3.7-inch Droid Incredible screen on Verizon Wireless–with a 1.3-megapixel front-facing camera and the same 1 GHz CPU that’s found on the Desire S.

All three handsets were shown with HTC Sense, the company’s proprietary user interface on top of Android.