The HTC Bliss, the Verizon bound phone that is aimed at those of the female gender, has passed through the FCC on its way to Big Red which could mean that a release is right around the corner.

We’re still a little unsure about what to expect from the Bliss but courtesy of the FCC filing, we now know that it will be sporting CDMA 850MHz /1900MHz bands as well as WiFi and Bluetooth.

It also has a GSM 900MHz radio which means that it will likely be a device capable of roaming the world. Yes, the HTC Bliss will likely be a world phone, ladies. It’ll likely also have a 4-inch or smaller display and HTC Sense over Android. 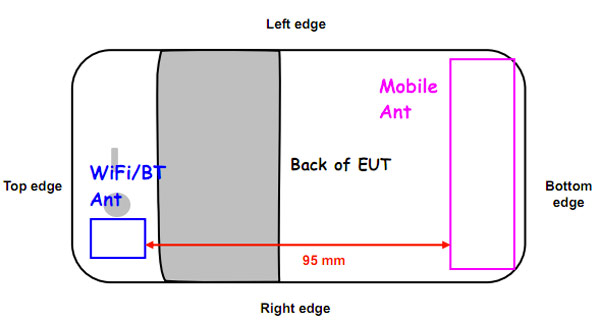 Other than that, the device is still a bit of a mystery. However, now that its in the good graces of the FCC, we should see some sort of official announcement from HTC or Verizon in the near future.