The HTC Butterfly S made its debut today showcasing some powerhouse features. However, we didn’t hear about any carriers and from the looks of things, a Verizon HTC Butterfly S may not be in the cards as a noted HTC leakster claims that the carrier currently has no plans to offer the device meaning consumers may have to wait for a Droid DNA 2.

Earlier today, HTC finally debuted its long-rumored HTC Butterfly S, a follow up to the original HTC Butterfly that emerged last year and found its way to Verizon Wireless as the Droid DNA, a device that is seemingly being phased out in favor of the new HTC One. 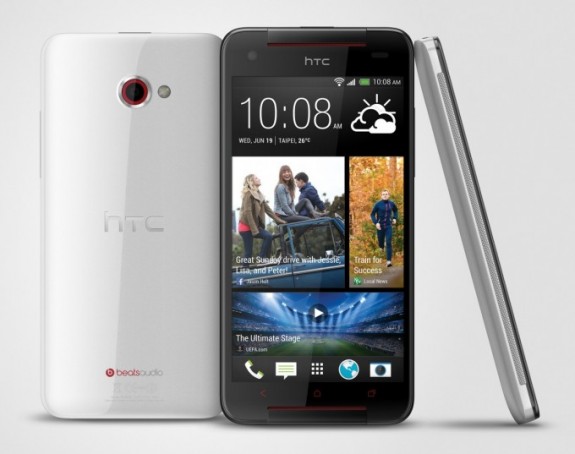 The HTC Butterfly S may not be coming to Verizon.

The device is an evolution from its successor, mixing old with the new. Specs include a faster Snapdragon 600 processor, a new Ultrapixel camera, and BoomSound front-facing stereo speakers which are all features found on the smaller HTC One. The device will also have 2 GB RAM, 16 GB internal storage, and a massive 3200 mAh battery that is non-removable.

@lange544 At the moment they don’t have such plans…

Unfortunately, we haven’t heard much in terms of carriers though there are some rumors circling about. One suggests that the HTC Butterfly S will be heading to Sprint. If that’s true, the Now Network did not make that known today. We have speculated that it could be Sprint’s addition to the EVO family of smartphones though that remains unconfirmed.

One place where it isn’t thought to be heading is Verizon Wireless, the carrier that hosted the original HTC Butterfly. According to @LLabTooFeR, the carrier currently has no plans to offer the HTC Butterfly S. That of course could change but at this point, Verizon customers interested in this device should start tempering their expectations.