In the midst of complaints from owners and uncertainty surrounding the HTC ThunderBolt ICS update, HTC has explained why it cancelled the HTC Desire HD Ice Cream Sandwich update.

In a blog post that was first discovered by Android Central, the company has explained exactly why it cancelled the update in an attempt to control the damage that the cancellation has caused.

So while more advanced users could probably get the update up and running, HTC says that the average user would not and that it didn’t want to compromise the experience for them with a shoddy update. 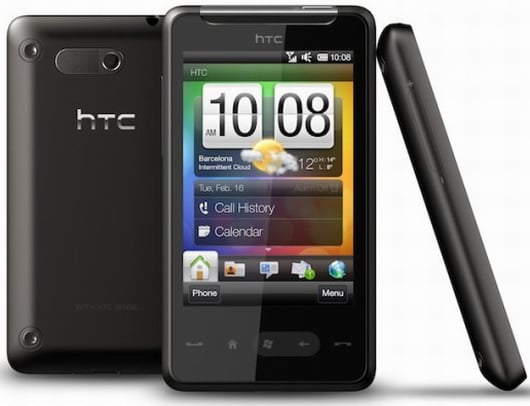 The company says that even after installing the update , the software performed poorly during testing.

So the partition issues coupled with poor performance led to the cancellation of the HTC Desire HD Ice Cream Sandwich update, something that HTC clearly feels bad about. It has apologized to Desire HD owners as it originally promised to release the update.

We’ve heard that we might find out next week but as of yet, HTC has been silent.