HTC has posted some news on its Romanian Facebook page in regards to the upcoming HTC Desire Z Gingerbread update, an update that we expected to roll out at some point in June. Of course, we’re now nearing mid-July but HTC wants Desire Z owners to know that the device will be getting Gingerbread in the coming weeks. 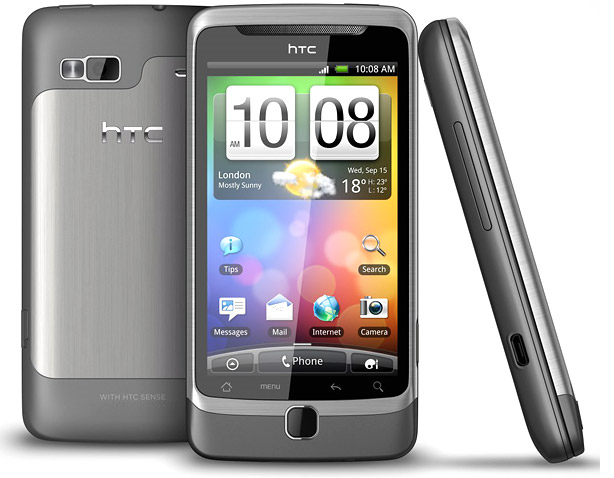 In the message, HTC says that the update has entered the final stage of testing and that it will be primed and ready for release by the end of July. We’re about halfway through the month right now so it should be no more than two weeks of waiting for some fresh Gingerbread.

HTC says that some carriers will be getting the update sooner than others, it doesn’t specify whom, but that all devices will be getting it by the end of the month should everything go according to plan. Unfortunately, plans in the mobile update world seem to have a tendency to go awry so if you own a Desire Z, cross your fingers and hope this thing doesn’t hit a snag.

As for those of you with the American version of the Desire Z, the T-Mobile G2, we still haven’t heard a peep out of T-Mobile in regards to the update since a barrage of activity took place weeks ago.

However, take the fact that the G2’s European brother is getting the update as a good sign that your Android 2.3 update is getting closer to release.