According to DigiTimes, the upcoming Tegra 3 powered HTC Edge will be launching at some point in March or April which goes along with the timeline that we heard for the HTC Ville, a device that will supposedly be announced alongside the Edge at the Mobile World Congress. The report also confirms all of the details that we heard about the Edge earlier in the week.

In addition to the 4.7-inch touch screen and Android 4.0 Ice Cream Sandwich that the reports states, the Edge is rumored to be coming with 32GB of on-board storage, microSIM slot, Bluetooth 4.0, a massive 1,800 mAh battery, and Beats Audio. 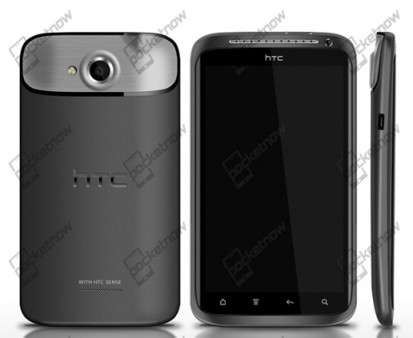 It would seem that Samsung, LG and Motorola will also be offering up speedy devices come 2012. And that could mean that the HTC Edge could have some company when it launches at some point during the Spring.

These are exciting times, folks.