Rejoice, HTC EVO 3D owners. Just days after HTC made the bootloader unlock tool available for the European version of the HTC Sensation, the tool is now available for your device. That’s right. If you own Sprint’s EVO 3D and you want to unlock that pesky bootloader, you can now do so over at HTCDev.com.

This of course comes shortly after the EVO 3D received a boost up from Android 2.3.3. to Android 2.3.4, an update that should have brought several bug fixes along with it. In other words, this has been a pretty good day to be an EVO 3D owner.

Keep in mind though, before you get to unlocking, doing so will probably void your warranty so if you like to bring your phone backpacking or dirt biking or heck, even just outside, you’ll want to give it some thought before you take the plunge. 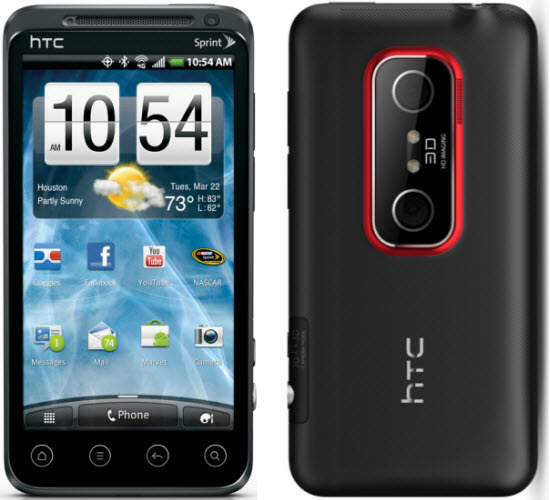 Luckily, HTC has a pretty extensive explanation up that should be able to guide you to the best decision for you. If you’re ready to unlock your phone though, you can get started right here.

Thanks to Seth for the tip!