The HTC EVO 3D, which is one of the most full-featured phones on the market today and one that stole the CTIA trade show back in March, will soon be available in white. The glasses-free 3D smartphone that debuted the new iteration of HTC’s Sense UI launched in black, and beginning on September 9th, Radio Shack will be offering a white version of the smartphone, which taps into Sprint’s 3G/4G WiMax network.

Unlike the previous white version of the last generation EVO 4G device, the model that the EVO 3D replaces, the white version of the EVO 3G will come in white on both the front and rear surfaces. Though the bezel around the screen will still be black, the plastics surrounding that screen bezel on the front surface will also get a coating of white, as well as the rear black cover. 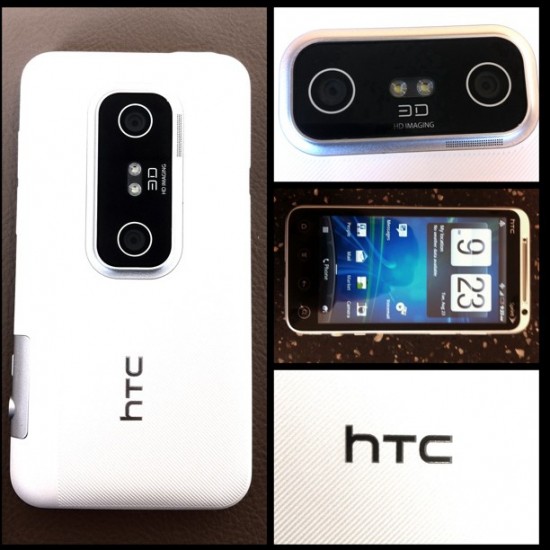 Announcement of the white model was made via Twitter. It’s unclear if the international variant of the HTC EVO 3D will also be offered in white or if this will be a Sprint exclusive.