The HTC EVO 3D doesn’t officially arrive until Friday but that won’t stop those who pre-ordered from getting their hands on it a day early as shipments will apparently start arriving on door steps today. 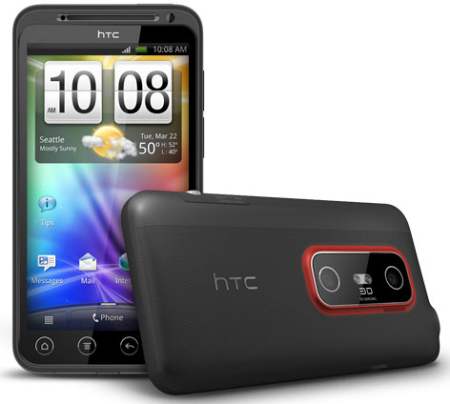 That must feel nice for those of you that pre-ordered the phone at Best Buy all the way back on May 2nd and have been waiting for the phone ever since.

Sprint’s latest powerhouse of an Android phone was easy to put into our top five Android phones for June and we’re pretty sure it’s going to please the many, many Sprint customers out there that ordered it. For those of you that didn’t pre-order, you’ll be able to get your hands on the latest EVO device starting June 24th when it hits shelves across the United States.

Anyone see their phone show up today? If so, how are you liking it?