Have you been thinking about getting your hands on one of Sprint’s flagship smartphones? Specifically, the HTC EVO 3D? Well, then you’ll be happy to know that Wirefly is offering up the device for a mere $99 during a 24 hour sale that is going on in honor of Wirefly’s Fan Appreciation Month.

Every Wednesday in August, Wirefly will be offering up a different smartphone for cheap and it’s nice to see them starting it off with an absolute bang.

All you have to do is watch the video below and snag the promotional code and enter it in when you’re buying the EVO 3D and boom, you’ll have one of Sprint’s latest smartphones for a mere $99. 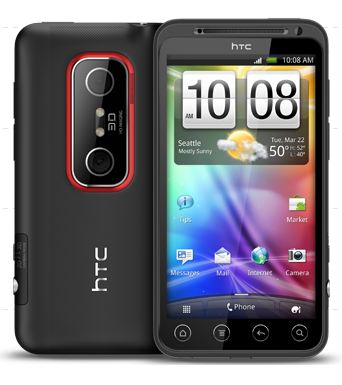 Of course, it’s going to require a new two-year contract but you probably expected that didn’t you? At least they toss in free shipping with the offer.  So, if you’re thinking that this might be the right deal for you, first, check out our HTC EVO 3D review round-up. Overall, the phone has garnered pretty stellar reviews.

And then, if you’re still interested, you can head here to find the EVO 3D at Wirefly.