Owners of Sprint’s HTC EVO 4G LTE are in for a treat today as the carrier has rolled out an update for the device that not only brings about some Ice Cream Sandwich bug fixes but HTC Sense 4.1 as well.

Sprint announced the update on its community website and while the update isn’t exactly the Android 4.1 Jelly Bean update, it’s one that owners will likely want to install.

First and foremost, the software is going to come with a bunch of Ice Cream Sandwich bug fixes that should squash some of the issues that EVO 4G LTE owners have been having with the device. 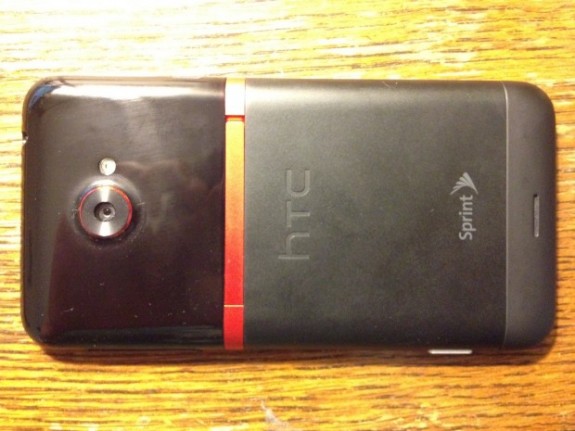 Sprint has also added the latest versions of Google Wallet and Visual Voicemail and in addition, it says that its graced the EVO 4G LTE with LTE scanning improvements which should make it easier to pick up a 4G LTE signal.

That’s not all though. In addition, Sprint added the new HTC Sense 4.1 in the update which brings a couple of different items to the table over Sense 4.0.

The recent apps button can now be used a menu button, much in the same way it works on the HTC One X for AT&T. There is also a Quick Settings tab that can be found in the Notification Bar. This little feature allows owners to quickly access and change settings around.

The list includes everything from Wi-Fi to Airplane Mode.

This update is rolling out Over-the-Air (OTA) it seems and that means that owners of the HTC EVO 4G LTE should head into the device’s Settings and check in the About section for an update.