In addition to the official bootloader tool we’ve already seen for the HTC Sensation, HTC Sensation 4G and HTC EVO 3D for Sprint comes the official way to unlock the bootloader on four variants of the HTC Flyer courtesy of HTCDev.com. That’s right, if you own the Wi-Fi version or a 3G supported HTC Flyer, you can now head over to HTC’s website and get to unlocking your tablet.

Sadly, Sprint’s WiMax version of the HTC Flyer, the HTC EVO View 4G is not included in today’s release but we have a pretty good feeling that a release should be just around the corner. 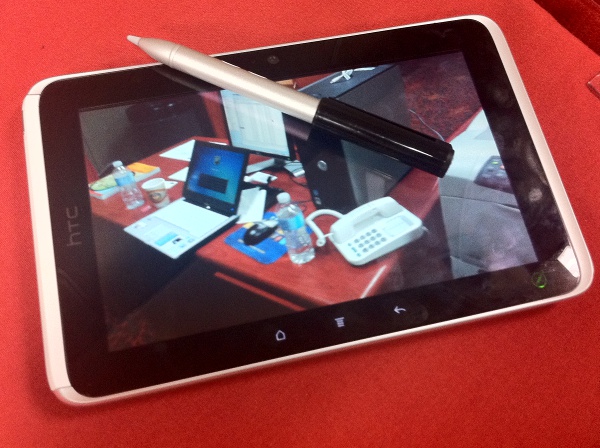 There are some not-so-pretty things involved with unlocking your HTC Flyer, like voiding your warranty, but if you think that you’d like to install unofficial firmware, then you probably want to get on the horn and free the tablet from its chains.

If you don’t mind voiding your warranty and following some fairly painless instructions, you can head here to get started.