HTC has announced a device called the HTC Raider today, a device that will be heading to South Korea’s 4G LTE network. It has Android Gingerbread, a 4.5-inch qHD IPS, display, 1GB of RAM, a 1.3MP front and 8MP rear facing camera, 1GB of RAM, a 1620 mAh battery, and a a 1.5 GHz dual-core processor. Exciting for those that live in Korea, but that’s not the real story here.

The real story is that the HTC Raider looks exactly like the HTC Holiday, a device that has been pegged as one of, if not the first, AT&T’s 4G LTE devices. As you can see, it’s pretty safe to assume that these devices are one in the same. 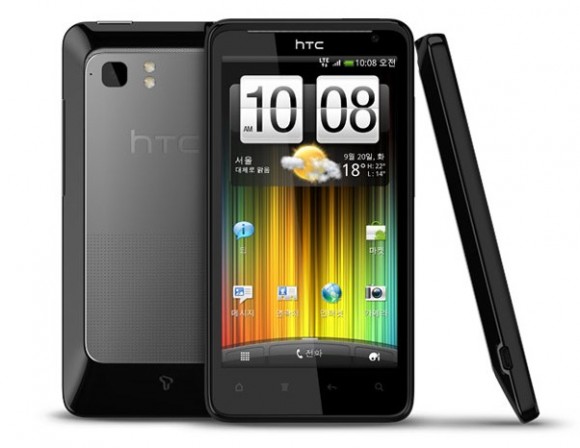 It is, however, not safe to assume that the specifications on the Raider are the same as they are on the Holiday. But we’d be pretty shocked if anything on AT&T’s model turned out to be drastically different. 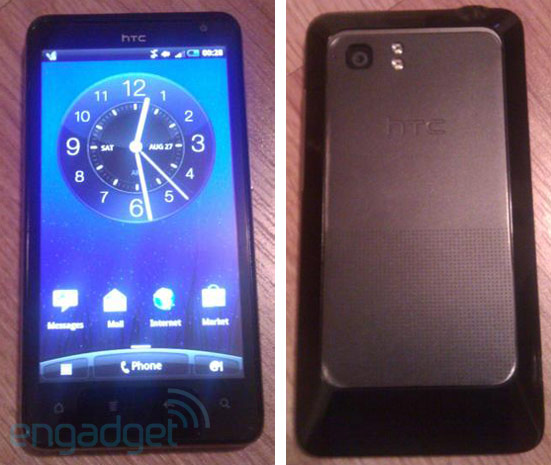 The announcement of the HTC Raider also means that an announcement on AT&T has gotten a tad bit closer and we hopefully will see Ma Bell make the Holiday – or whatever it’s going to be called – official in the near term.