We’ve been waiting and waiting for a sign indicating progress in AT&T’s quest to launch a 4G LTE smartphone and finally, today, it appears that we have our sign. It would appear that the upcoming 4G LTE compatible HTC Raider aka HTC Holiday, has passed through the American FCC on its way to Ma Bell’s new and probably very empty next-gen 4G LTE network.

The filing doesn’t reveal much but it does tell us that the HTC Holiday is a 1700/2100/700 LTE device and it tells us that things are progressing nicely. We still don’t have an ETA on AT&T but now that the FCC has given it its blessings, we’re that much closer to seeing an AT&T LTE smartphone. 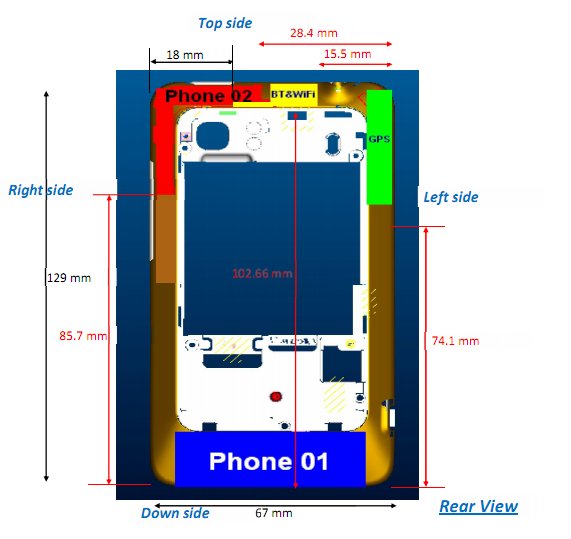 We’re expecting the HTC Holiday to have roughly the same making it an extremely desirable phone for those that don’t want to make the trek over to Verizon.