In an effort to fend off the competition, Amazon has dropped the price of the HTC Inspire 4G for AT&T to a measly $30. 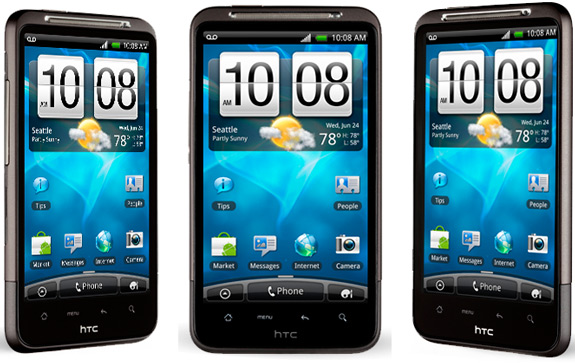 The HTC Inspire 4G has only been out since February and is essentially AT&T’s version of the HTC EVO 4G without the WiMax speeds and while Radio Shack has had the Inspire 4G available for $30 for a little bit now, Amazon has just now decided to follow suit.

Usually, the HTC Inspire 4G is priced at $99, so getting a phone of this caliber at this price is a steal to be sure. Of course, in order to take advantage of this price, you’ll need to sign a new two-year contract so think about it wisely.

Remember, AT&T is likely going to be getting the Samsung Galaxy S II aka Samsung Galaxy S II Attain and also has a beastly looking phone on the horizon codenamed HTC Holiday. However, if you don’t need all the bells and whistles and just want a solid smartphone on the cheap, and one with newly found HSUPA support we might add, the Inspire 4G is a device to look at.

You can find the deal through Amazon here.