Rumors about HTC’s potential upcoming flagship smartphone, currently dubbed the HTC M7, are swirling today and now, there are details regarding potential features that HTC’s Samsung Galaxy S4 competitor might have on board when it arrives next year.

According to Taiwan Source, courtesy of HTCSource, the HTC M7 will boast some pretty high-end specifications in-line with some of the current technology that we’ve seen arrive on recent Android smartphones. Evidently, the device will feature a 5-inch HD display that we assume will sport 1080p resolution with a 441 pixel-per-inch count like the Droid DNA for Verizon. The Droid DNA also features a 5-inch display so it could be that this device is a Droid DNA for other carriers not named Verizon. 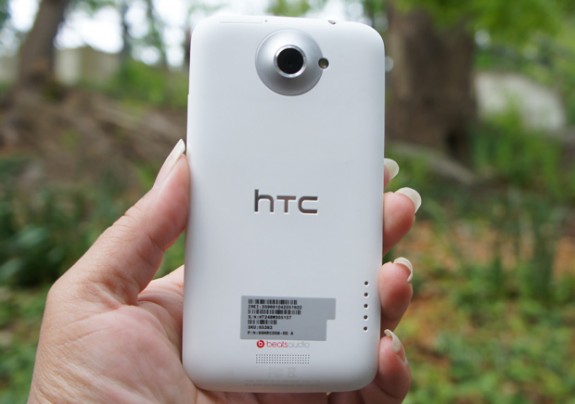 Additionally, it looks like the device will boast a quad-core processor from Qualcomm, and a unibody design made out of aluminum. As for an HTC M7 release date, it’s looking like HTC will try and get the device out in the first quarter of 2013, likely in an attempt to beat the Galaxy S4 to the market. The Samsung Galaxy S4, rumored to be replacing the Galaxy S3, is currently rumored to be launching in April with a release by mid-2013.

Like the HTC M7, the Galaxy S4 is rumored to have a large 4.99-inch 1080p display, a quad-core processor, 13MP rear camera and Android 5.0 Key Lime Pie, Google’s upcoming Android software that should arrive in May at Google I/O.

Last year, HTC released the HTC One X, it’s flagship for 2012, in April after an unveiling at Mobile World Congress in Barcelona at the end of February. The first quarter of 2013 consists of January, February and March so it could be that HTC is planning to announce the device either at CES 2013 in January or MWC 2013 in February with a release date in March.

March, as of right now, is the leading month for the HTC M7’s release date.