At the end of February, HTC introduced the HTC Merge, a Froyo powered global device that has some hints of T-Mobile’s G2 and Sprint’s HTC EVO Shift 4G. 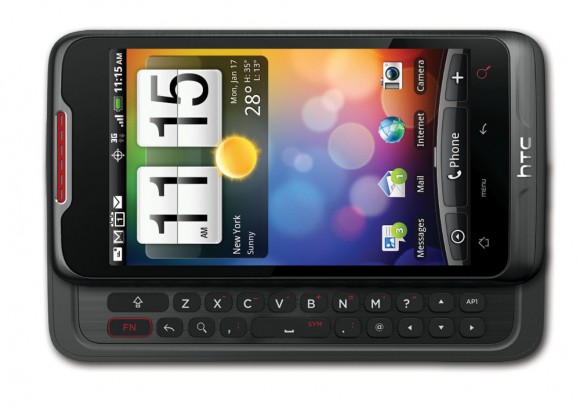 Unfortunately, the company neglected to give any sort of information on which U.S. carriers it would arrive on and the only thing interested parties had to go on was a rumor that stated that it could be headed to Alltel. 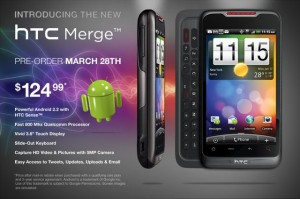 Well, that rumor was confirmed today because the HTC Merge has shown up on Alltel’s website and it will be available for pre-order starting Monday, March 28th. As of right now though, no official release date has been given which brings back the nightmares of the HTC ThunderBolt pre-order.

The Merge will run interested parties $125 which comes after a mail-in rebate and a new two-year contract, not bad for a mid-level HTC-made Android phone with Froyo out of the box.

It’s unclear if the Merge will ever make it to Verizon’s airwaves and seeing as though Alltel is essentially owned by Verizon, the chances are probably slim.