While HTC and Verizon remain publicly silent about the whereabouts of the HTC ThunderBolt Ice Cream Sandwich update, we have learned that the manufacturer was extremely candid with at least one customer about the update and its progress.

A reader shared an email exchange he had with an HTC representative, a representative who went a little bit further than the non-answers that the HTC Facebook account has been spewing out on a daily basis regarding the missing ThunderBolt ICS update.

Originally, the HTC ThunderBolt Ice Cream Sandwich update was supposed to be out by the end of August. It’s now nearing the end of September and owners are still in the dark. 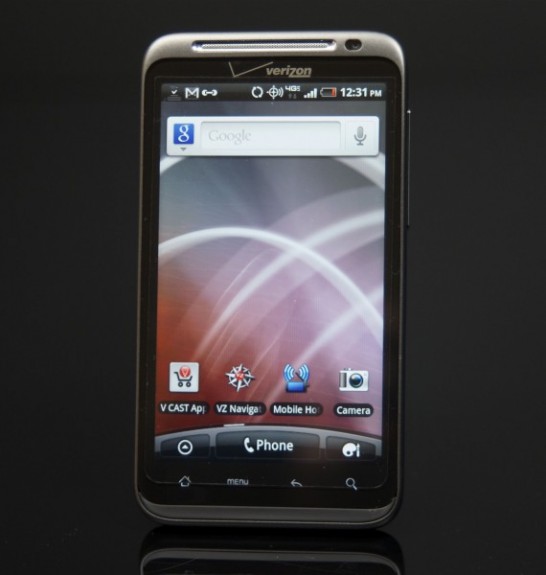 In the email, the HTC representative states that the HTC ThunderBolt is still on the way, as far as he/she is aware. They are also fairly forward about the testing process and some of the timing between the testing phase and the release.

Here is what they said:

As far as I am aware [Redacted], you will be receiving the ICS update. However, HTC no longer announces dates for release of software due to the nature of the software development process. At any point in the software development cycle a situation may be encountered that requires anything from some minor additional rework, to complete rewrites of the software base. Only after the final acceptance testing has been successfully completed will HTC release software. The normal time period between the final acceptance testing and release of software is about a week and often shorter than that. I do apologize for any inconvenience this has caused you.

The big thing here for most people is that first sentence where the representative says that the update should still be coming. It’s not a firm confirmation but at least it gives HTC ThunderBolt owners hope.

Sadly, this is probably about as candid HTC is going to get about the update until it arrives, if it arrives. Thus far, the companies involved have given customers nothing but vague responses about the updates whereabouts.

Has anyone else heard something similar from HTC?