Two HTC-made Windows Phone 7 Mango devices are now having their launch names revealed. The first, the HTC Omega, which is a successor to devices like the HTC Trophy on Verizon and bears a striking back design that’s reminiscent of the HTC Flyer tablet, will be known as the HTC Radar when it becomes available to consumers. The HTC Eternity, which is known to have a large display consisting of a 4.5- to 4.7-inch screen, will be known as the HTC Titan when it launches. 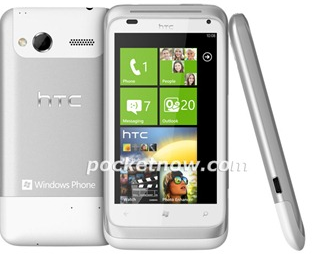 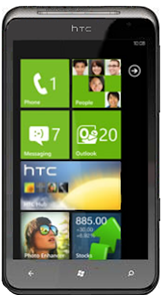