One of the biggest mysteries surrounding the HTC One at the moment, now that it has finally hit shelves, is when it will be getting the upgrade to Android 4.2 Jelly Bean to bring it up to speed with the Samsung Galaxy S4. And while we heard some timing rumored in the past, a specific release date still eludes customers using HTC’s new flagship phone. 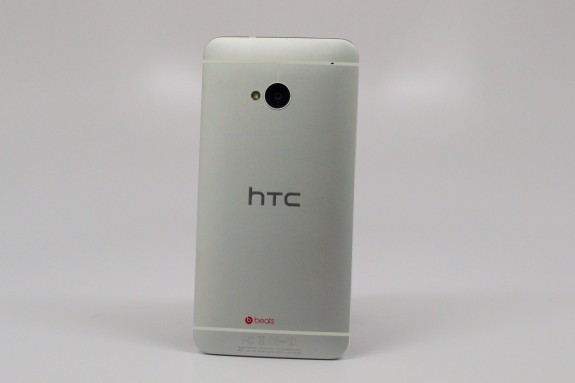 The HTC One Android 4.2 release date is still unknown, even unofficially.

Many thought that given the HTC One’s age, that it would arrive with the latest version of Android on board, however, as we learned, that wasn’t the case at all and HTC, for whatever reason, passed on Android 4.2 Jelly Bean which is currently available on the Galaxy S4 and a handful of other Android devices. Unsurprisingly, owners have been wondering where the update might be, especially since HTC has refused to comment on the software’s whereabouts.

@sevenalive No ETAs at the moment…

And as we get closer to that unofficial time frame, the originator of that rumor, @LlabTooFer, has been silent about specifics and it appears that a specific ETA for the update’s arrival still remains unknown.

In response to a question about the update’s whereabouts, the noted HTC developer and leakster claims that he has no ETA on the specific release date for the update, a sign that owners could still be a ways away from receiving the new software. And if Google does announce a new version of Android at Google I/O, it could mean that the HTC One, HTC’s current flagship, will be two major Android updates behind some devices.

It’s unclear if HTC will announce a date or if it will simply start rolling out the HTC One Android 4.2 update. It’s also unclear how long the gap between unbranded and branded roll outs will be.

With the HTC One X, we saw a huge discrepancy in roll out timing between those two models so it could be that AT&T, Sprint and T-Mobile owners are facing a lengthy wait for the most current version of Android.