HTC One Deals Start Ahead of Release

As expected, the HTC One price dropped ahead of its upcoming release date though the discount won’t be had through AT&T, Sprint or T-Mobile. Instead, it’s through Wirefly which is currently taking pre-orders for the Sprint HTC One for a price that is $50 off Sprint’s asking price.

Today, a day after AT&T started its own pre-order, Sprint put the highly anticipated HTC One up for pre-order. Like AT&T, Sprint is going to be charging $199.99 for the 32GB HTC One on-contract. This is standard for high-end flagship smartphone models. That price will likely persist through Sprint for the months to come though it won’t be the only price that consumers will find attached to the device. 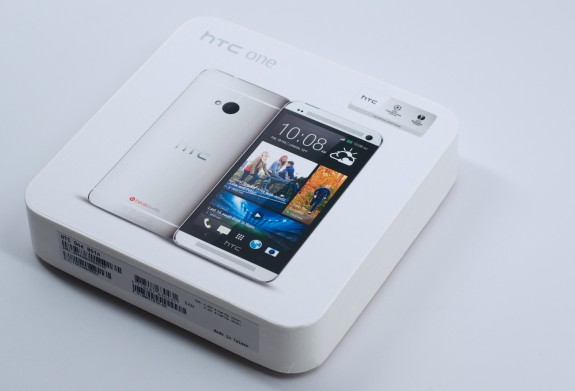 The Sprint HTC One price has already seen a discount.

In fact, today, ahead of its release, third-party retailer Wirefly is offering up a discount for the Sprint HTC One. The retailer is asking for $150 on-contract, $50 cheaper than Sprint’s asking price. This is a great price for those that are already decided on not only the HTC One but the Sprint HTC One in particular.

Unfortunately, the retailer is not offering the AT&T HTC One, at least not yet, which means that for the moment, those pre-ordering through AT&T are stuck with the standard $199.99 16GB price or the $299.99 64GB price. The 64GB HTC One is exclusive to AT&T’s network, at least for the moment.

The price drop comes on the same day that the HTC One went up for pre-order at Sprint and just a few days before the device’s release in the United States. AT&T and Sprint have confirmed the HTC One for arrival on April 19th while T-Mobile, which will be offering the HTC One starting at $99 down, hasn’t yet confirmed a specific release date for the device.

Verizon is also rumored to be getting the HTC One though so far, neither HTC nor Verizon have confirmed it.

The HTC One is HTC’s latest flagship smartphone and it features a 4.7-inch 1080p display, quad-core processor, Ultrapixel camera, Android 4.1 Jelly Bean and the new Sense 5.