For years, the Samsung Galaxy Note series has dominated the phablet realm of smartphones, fending off challengers from the likes of LG. It looks like this year’s Galaxy Note, the Galaxy Note 3, might see fierce competition as Sony is expected to launch the Sony Xperia Z Ultra and HTC is rumored to be coming out with an HTC One Max, a massive version of its HTC One. 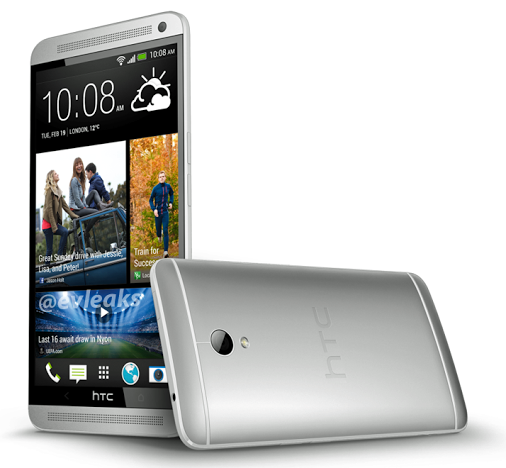 The HTC One Max, also known by its model number HTC T6, is thought to be a 5.9-inch superphone that shares many of the features found on the HTC One. Those include a 1080p display, Ultrapixel camera, quad-core processor, and a full metal design. It’s also rumored to be heading to Verizon’s 4G LTE network, at the very least.

While we’ve seen the device leak out on camera before, a render recently leaked by @evleaks gives consumers the best look yet at HTC’s presumed Galaxy Note 3 competitor. The leakster is quick to note that the artwork is not final which could mean that the software will look vastly different. The device has been rumored to have a stylus, just like the Galaxy Note 3, but it’s unclear just how it might be incorporated. 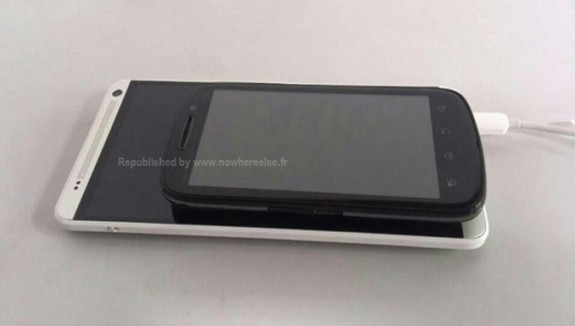 The HTC One Max is thought to be coming to challenge the Samsung Galaxy Note 3.

HTC years ago introduced HTC Scribe, a UI that was geared toward a stylus, but that software has not been seen in quite sometime and it’s not certain that it will emerge on the HTC One Max.