One of the things that the HTC First did right was allow users to turn off the Facebook Home UI all together, which leaves consumers with a stock Android experience devoid of any tweaks or UI changes in a situation that mirrors that of Google’s Nexus experience. HTC ported the lessons that it learned with the HTC First in creating an HTC One Nexus Edition and the company is remaining open-minded about the option for existing One owners to disable Sense.

Moreover, what this experience really demonstrates is that Android smartphones are at a point where users need reliable, accessible drivers to download to enable specific hardware features.

It’s perhaps this exploration that’s allowing HTC to be more open about its experiences. Though the company has stubbornly shipped many of its smartphones with its proprietary HTC Sense user interface, in a bold move since announcing the HTC One Nexus Edition alongside Google HTC is now saying that it may be open to accommodating early HTC One adopters with a Sense-less ROM in the future.

The company is leaving room for interpretation in its statement to Pocket-lint: “We’re taking a look at what, if anything, makes sense for early adopters of the One who want a stock Android experience.”

HTC also gave a similar comment to The Verge as well about potentially releasing a ROM for existing HTC One owners to disable Sense. 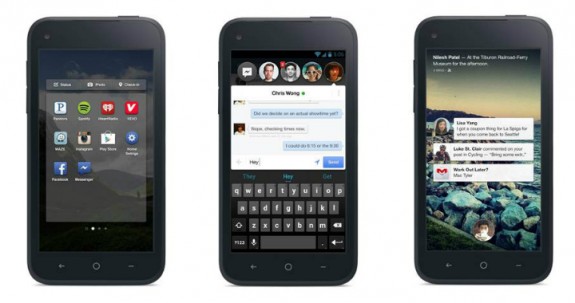 Though the HTC One may become the first HTC flagship with the option for users to run a native build of Android or the HTC Sense UI, the move was first enabled by Facebook on the HTC First.

Having the option to turn off the HTC Sense UI may be a better option for consumers than buying the developer-centric HTC One Nexus Edition as it will still allow users access to HTC’s built-in features at will. While the Nexus Edition may not have access to the HTC Zoe software that makes use of the HTC Ultrapixel camera as HTC gives the nod to Google’s default camera app, or the Beats Audio driver to power the BoomSound speakers, the option, if implemented like HTC First with Facebook Home, to turn on and off Sense could still allow users to access the hardware features if they wanted. 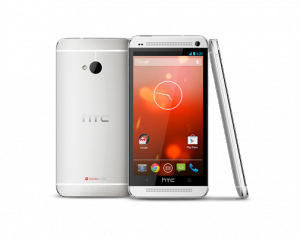 These hardware features are an important part of the HTC experience on the HTC One as it allows HTC to differentiate its phone from rivals. The Ultrapixel camera allows low-light photography and the Beats Audio provides a warmer, more balanced sound experience for consumers than on competing smartphones.

Without these features, HTC would be competing in a smartphone commodity part, but the HTC One is larger than the sum of its part thanks to the hardware and the software drivers that power the hardware features.

The Need for Drivers

And while drivers for PCs are largely confusing and a test of patience as conflicting drivers more than likely create far worse problems to diagnose, Android is at a point where manufacturers should be able to release software drivers for specific hardware features. 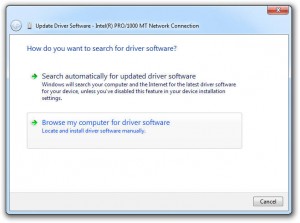 For example, while some users may desire a Nexus experience on the One, they may also want the ability to run the same Nexus experience with Beats Audio enabled. Though Beats Audio profiles aren’t part of the native, vanilla Android experience, HTC could allow its advanced users to enable Beats Audio through a software driver installation to activate the feature. How about the Samsung Galaxy S4 Google Edition? There are sensors for temperature, humidity, and barometer. Those sensors may not get enabled by the vanilla Android OS, but they can be activated via advanced drivers if users choose.

These options really need to be there, and it shouldn’t be an either-or proposition. As it stands, if you choose a vanilla Nexus build, you lose some key features. If you choose the key features, you’ll have to choose manufacturer bloat-ware. In the future. Android’s flexible architecture ought to be maximized to allow users to customize the features they want from the hardware that is presented to them.