While we suspected that the HTC One Nexus would follow the path of the Samsung Galaxy S4 Nexus, we now have official confirmation. The HTC One Nexus, also known as the HTC One Google Edition, will be limited to the United States when it arrives on June 26th.

Earlier today at the D11 conference, Google announce yet another Nexus smartphone in the form of the HTC One Nexus or Google Edition that will be heading to the Google Play Store on June 26th. It will share a release date with another new Nexus smartphone, the Samsung Galaxy S4 Nexus, thought it won’t share the same specifications or price. 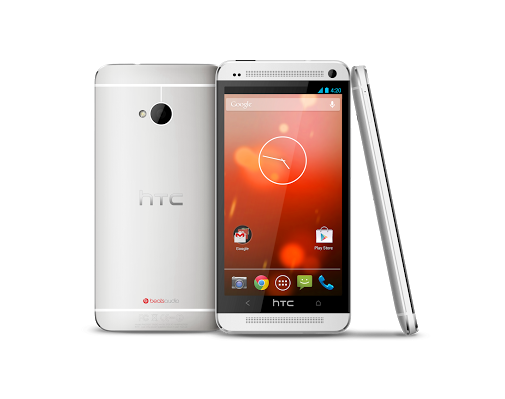 The HTC One Nexus goes on sale on June 26th.

We have confirmed the bad news with Google. A Google spokesperson told Gotta Be Mobile:

The HTC One will launch in the US only on June 26th on Google Play. That means that it will, at least at first, only be available to those with access to the American Google Play Store.

Google declined to comment on whether the device would be heading to other regions, leaving the possibility open.

The current Nexus smartphone, the Nexus 4, went on sale in regions around the world though its price tag was far less expensive.

So, while this is exciting news for shoppers in the United States, those in other countries looking to get their hands on the HTC One Nexus are going to have to go a route different from the Google Play Store or perhaps wait and see if Google decides to release it elsewhere.