The HTC One release date, which looks good for March 15th, the day after the Samsung Galaxy S4 launch, has been trumped by HTC One accessories as a retailer has put them on sale early today ahead of its actual release.

In late February, HTC announced the new HTC One, a smartphone that is set to replace the HTC One and HTC One X+ on shelves sometime this month. And while it appeared like it would arrive in Singapore this weekend, it appears that that won’t be the case as HTC has put a stop to sales before March 15th.  March 15th is the date that Clove UK and Vodafone in the UK have confirmed for its release date so it’s looking like March 15th could be a global release date. 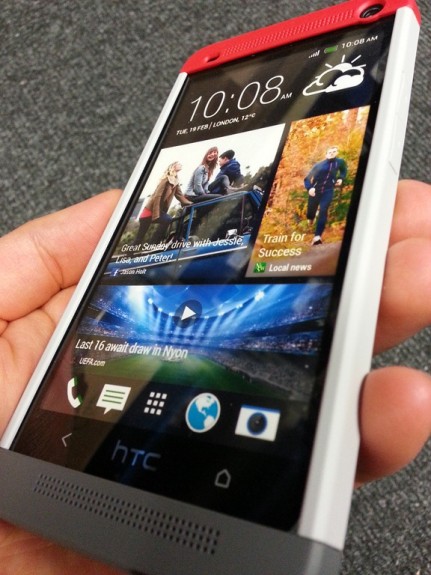 The HTC One has seen accessories arrive before its release.

That doesn’t mean that those interested in the HTC One can’t buy HTC One related products right now. In fact, Clove UK has already scored HTC One accessories and has put them up early for those that may have already decided upon the HTC One as their next smartphone.

Clove UK has three HTC One accessories available right now including a hard shell case, a screen protector, and a car dock for those that are looking to use their device extensively in the car. The most expensive of the bunch is, of course, the car dock while the screen protector brings up the rear with a fairly cheap price tag. 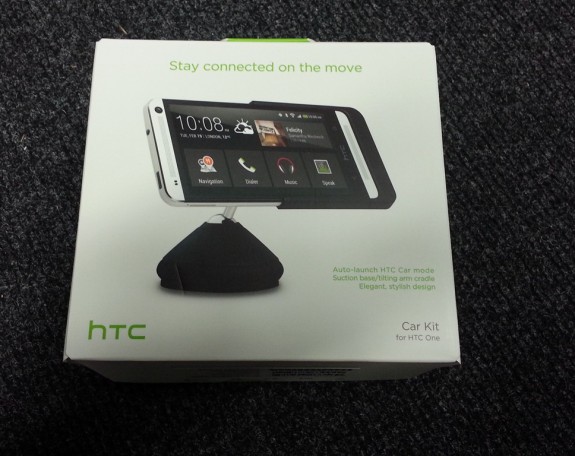 That date is looking like it’s March 15th. Those in the United States though may have to wait until later though. Previously, we saw March 22nd rumored as the U.S. release date for the HTC One and thus far, American carriers have remained mum about release dates. It could be that we hear about early in the week ahead of the Samsung Galaxy S4 launch which is set for March 14th in New York City. The Samsung Galaxy S4 will be one of the HTC One’s biggest rivals.

HTC’s One is the company’s current flagship phone and as such, it features a number of high-end features including a 4.7-inch display, quad-core processor, Ultrapixel camera, and Android 4.1 Jelly Bean to go along with HTC Sense 5.0, the company’s new version of its skin.

It will come in two sizes, 32GB and 64GB, which will vary in price depending on the region and carrier.