Back when the HTC One was announced, HTC confirmed that the new Sense 5 would be coming to several devices including the HTC One X, HTC One X+, HTC Butterfly and the HTC One S. So far, we’ve heard quite a bit about the updates for the first three devices. HTC has confirmed Sense 5, which will likely arrive with Android 4.2, for the HTC Butterfly and says that it will roll out sometime in May. 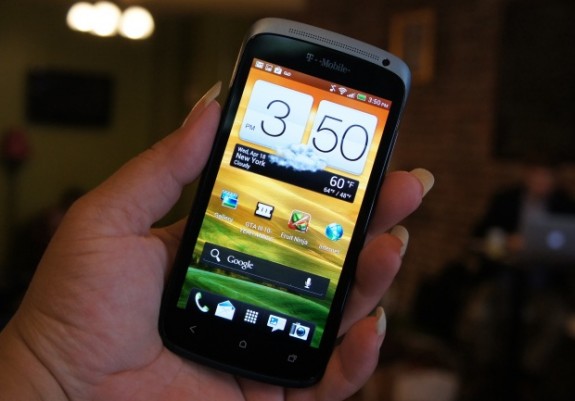 As for the HTC One X and the One X+, they have seen their updates confirmed by an unofficial leakster, @LlabTooFeR, someone who has been extremely accurate with his information thus far. The HTC One X update could roll out by the end of summer while the HTC One X+ Sense 5 and Android 4.2 update is a little less clear.

This is the stance that he has taken since the beginning of the month which means that there likely hasn’t been any substantial progress with the update, something that doesn’t bode well for HTC One S owners.

For one, it means that there is still a possibility that Android 4.2, Sense 5 or both may never reach the mid-range phone. And at best, it likely means that an update, should it arrive, is far off in the distance. Remember @LlabTooFeR has been able to “confirm” a heap of updates for HTC devices, just not the HTC One S.

So at this point, the situation still is at a standstill, despite HTC One S owners desperately seeking information not only from HTC but from those with inside knowledge of HTC’s plans.

The first of what appear to be many Android 4.2 Jelly Bean roll outs, the HTC One Android 4.2 update, is expected to arrive in just a few short days, an update that will bring the software up to date with the Samsung Galaxy S4’s.