The HTC One S Android 4.2 and Sense 5 update, which was cancelled by HTC a few short weeks ago, may be back on track as a noted HTC insider has  confirmed the good fortune for HTC One S.

A short time ago, after weeks of rumor, HTC cancelled the HTC One S Sense 5 update that was promised to owners earlier this year. The company also stated that the device would not be getting any new versions of Android which meant that Android 4.2 Jelly Bean was out the window. 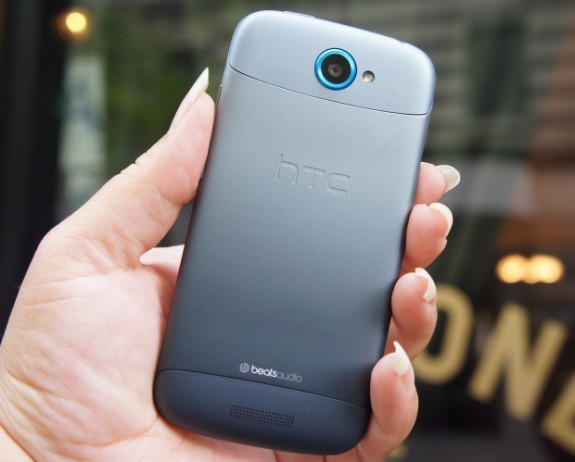 The HTC One S Android 4.2 and Sense 5 update may be on track.

It appears that HTC may have changed its mind however as noted HTC leakster, @LlabTooFeR, claims that the software will roll out for the HTC Ville variant of the HTC One S while the status for the HTC One S C2, also known as the HTC Ville C2, remains unknown. @LLabTooFeR has a solid track record when it comes to unofficial HTC software information so at this point, HTC One S owners have reason to celebrate.

He is, however, unsure of how HTC will make this happen. Evidently, HTC is looking into a solution and it may be that it doesn’t release the software through an OTA update but rather, issues the update through its HTCDev site so that those looking to take the plunge may do so at their own risk. Remember, performance issues were said to be a part of why the company cancelled the update in the first place.

HTC doesn’t appear to have confirmed the good news itself though we imagine that if it is indeed changing course, that it will let HTC One S owners know as soon as it possibly can. If true, it would be quite the reversal and one that may have be prompted by the thousands of frustrated HTC One S owners who expected Sense 5’s arrival.

Sense 5 is HTC’s new user interface that arrived with the HTC One a few short months ago. The UI  not only features a brand new look but features like HTC BlinkFeed, the interface’s social home screen, making it an update that is desirable amongst owners of HTC’s older smartphones. In addition to the HTC One S, HTC promised the software for the HTC One X and HTC One X+ as well though those updates have yet to roll out.

We’ve reached out to HTC but as of publication, have not heard back. Should the company respond, we will update this post accordingly.