The first HTC One update is rolling out and while it isn’t bringing any Android 4.2.2 features it is bringing several HTC One improvements and new features — including better Ultrapixel camera performance.

HTC started rolling out the HTC One 1.29.206.11 update to unlocked models in the UK just recently, where it will soon toll out to carrier devices.

There is no firm information on when the HTC One 1.29 update will arrive for the HTC One on Sprint, AT&T or T-Mobile, but it will almost certainly come after carrier approval, and may be delayed long enough to roll into the rumored HTC One Android 4.2 update. 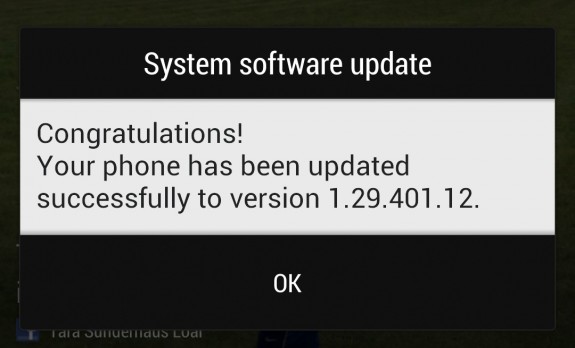 The HTC One 1.29.401.12 update clocks in at 229MB and delivers a host of new updates. The update page lists the following specific details.

The most noticeable change comes to the camera. While “Parameter fine tuning” doesn’t offer up much about what is being changed, the Ultrapixel camera does offer better photos after the update.

Overall the HTC One camera and the device itself runs smooth and snappy before and after the update so it will be interesting to see what other bug fixes and enhancements we find while on the new HTC One software. The HTC One remains on Android 4.1.2 and HTC Sense 5.0.

HTC One Photo Samples Before and After Update

The photos on the left are from the HTC One before the 1.29 update and on the right after the update. Click on any photo to make it bigger and to start a gallery mode to look at them all at full size. Each image was uploaded directly without any editing. Many photos show minor improvements, with the K-cup photo and the Lime and easter egg photo showing the most noticeable improvements. 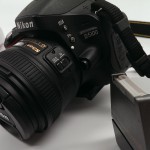 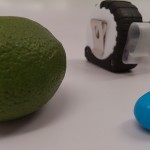 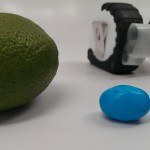 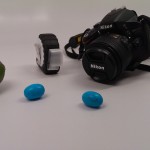 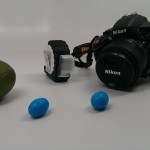 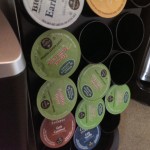 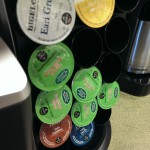 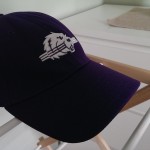 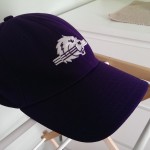 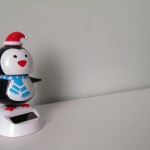 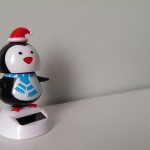 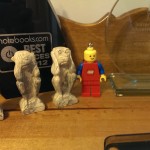 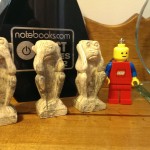 We’re still testing the HTC One 1.29.206.11 update to see how the HTC Zoe sound improves, and are exploring the other improvements such as Beats Audio enhancements.