The HTC One V, one of the three devices in the HTC One Series of smartphones, is headed to Cricket Wireless on September 2nd for $270.

Cricket Wireless will be offering the HTC One V without the need for a contract which makes the $270 price tag a lot easier to swallow. Something else that makes this offer attractive is the fact that the HTC One V is no slouch in terms of the hardware it has on board.

While it’s certainly a mid-range smartphone, there is quite a bit to like about it.

The HTC One V comes with an aluminum unibody design that is very reminiscent of the Nexus One, Google’s original Nexus smartphone that was also made by HTC.

Read: HTC One V Hands On. 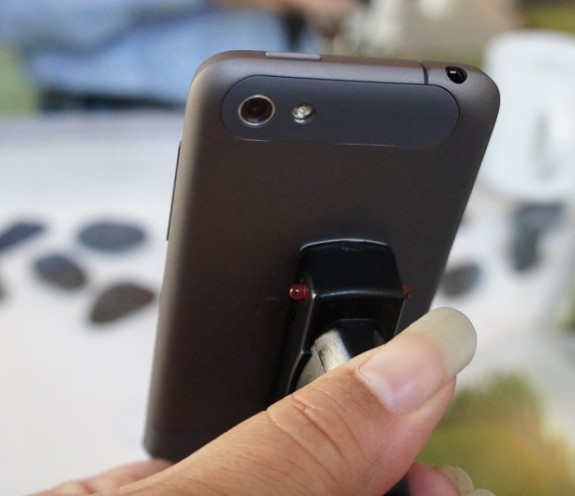 The HTC One V is headed to Cricket.

The HTC One V for Cricket will also feature Android 4.0 Ice Cream Sandwich right out of the box, though no word yet on whether it will get an upgrade to Android 4.1 Jelly Bean at some point in the future.

HTC and DropBox will also be tossing in 25GB of cloud storage free for two years to those who pick up the mid-range HTC One series device.

Cricket tells us that the phone will be available in-stores on September 2nd which gives interested parties just a few days to gather up the necessary funds to make a purchase.

The HTC One V will join the likes of the iPhone 4S which launched on Cricket just a couple of short months ago.