The HTC One X+, a device that has in the past been rumored for T-Mobile, leaked out today showing off the hardware that will likely replace the HTC One X as the company’s flagship Android smartphone.

Pocket-lint is reporting that an XDA developer posted the specifications for the HTC One X+ on his or her Twitter account, detailing a device that has been rumored in the past but never in as much detail. 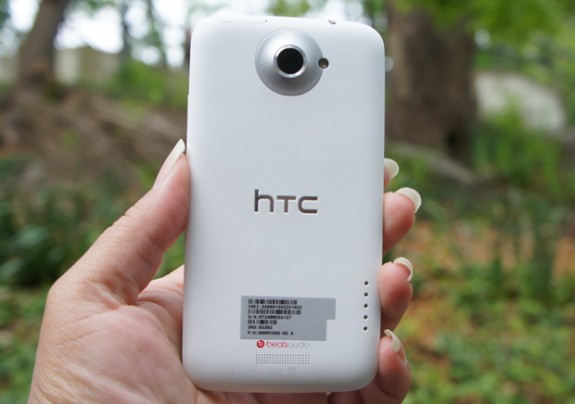 In addition, it’s said to have Android 4.1 Jelly Bean on board, Google’s latest and greatest software and it’s also rumored to have a design that weighs 129 grams and a 9.3mm design.

HTC Sense 4.5 will apparently be laid over the top of Android 4.1 Jelly Bean.

We have also heard that HTC will include an HD display on the HTC One X+ though that wasn’t confirmed here.

The device has been rumored to be coming to T-Mobile at the very least, a carrier that already hosts the HTC One S – another HTC One Series device. The carrier has not confirmed anything yet.

However, HTC does have an event set to take place on September 19th and it could be that that will be the launching pad for the HTC One X+ and T-Mobile.

The device has been rumored to have a launch in September and that date adds up nicely with that rumor.

The HTC One X+ would join the Samsung Galaxy S III as another flagship phone on T-Mobile’s HSPA+ 42 network and it very well could be come one of the more popular devices on T-Mobile considering the specs.

It’s also entirely possible that it will launch elsewhere though no other carriers have been rumored.