It looks like the HTC Era 42 is not the T-Mobile G3 as was previously rumored and is instead the HTC One X+, a device that will apparently come to T-Mobile’s HSPA+ network with a Tegra 3 quad-core processor.

According to TMoNews, the HTC One X+ is going to be T-Mobile’s variant of the HTC One X  and it apparently will have some pretty interesting specifications on board when it arrives.

In fact, this is likely the same device we saw pop up in benchmarks earlier this month.

Other rumored specifications of the HTC One X+ include a stock version of Android without HTC Sense UI over the top and an HD display that sports 720p resolution. It’s unclear just what operating system is on board the One X+, Android 4.0 Ice Cream Sandwich or Android 4.1 Jelly Bean, those we imagine it’ll likely be the latter. 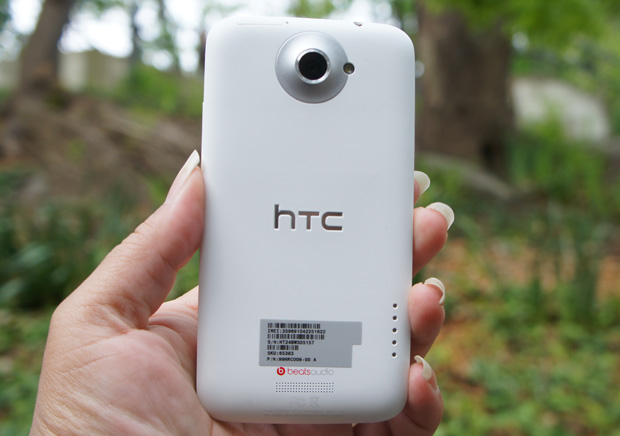 An HTC One X+ for T-Mobile is in the cards it seems.

Additionally, we don’t know just how big the screen is on the One X+ but we imagine it could be the same 4.7-inch display found on the HTC One X that’s currently available on AT&T.

Other than those rumored specifications, the HTC One X+ remains a relative mystery. A specific release date remains in the shadows at this time, though, we’ve heard September might be the launch month.

This device will likely join the Samsung Galaxy S III as another flagship phone on T-Mobile’s HSPA+ 42 network and it very well could be come one of the more popular devices on T-Mobile considering the specs.

Quad-core phones have not yet arrived in the United States and that power matched with HSPA+ 42 could be enough to lure in more than a few customers looking for a new Android smartphone.