More photos of the HTC Pyramid have surfaced over at XDA, a consolation prize for T-Mobile enthusiasts let down after it failed to launch at CTIA. 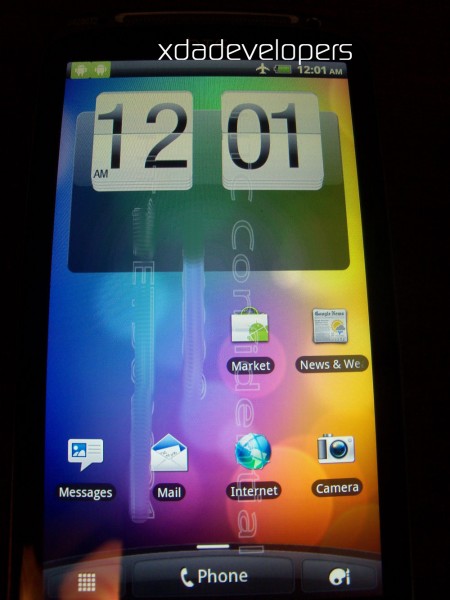 The new captures indicate that T-Mobile’s still unannounced device will not only have a qHD high-resolution display, but the Pyramid will also come loaded with HTC Sense 3.0 over Android 2.3 Gingerbread. 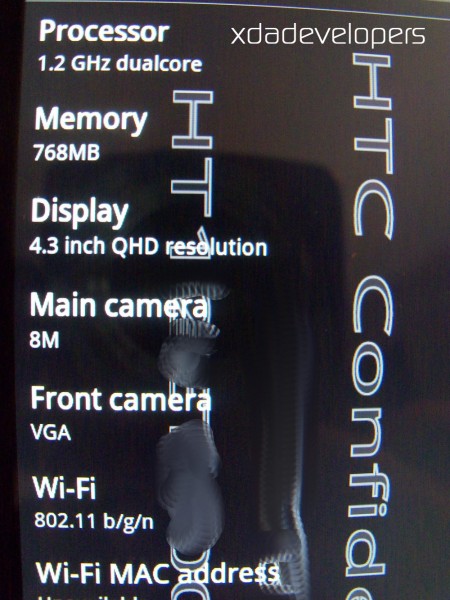 HTC Sense 3.0 might sound familiar because it is. The software will be included with Sprint’s upcoming HTC EVO 3D which will launch this summer. So, as the report points out, it looks like the Pyramid will be T-Mobile’s version of the EVO 3D minus the WiMax and the 3D. 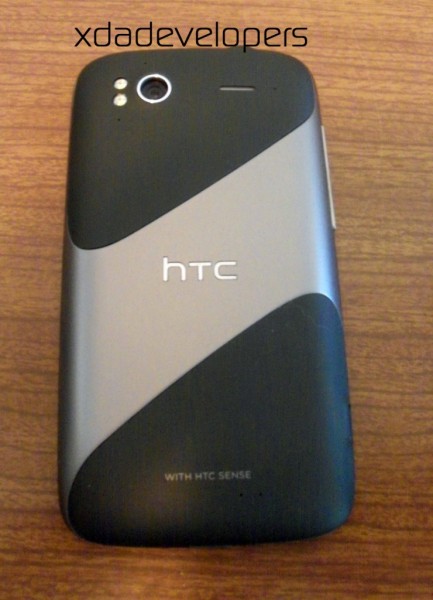 While the HTC Pyramid didn’t launch at CTIA, it’s expected to hit shelves sometime in the month of June with a whole bevy of features including a 4.3 inch qHD display, dual-core 1.2 GHz processor, 8MP rear cam; VGA front cam, HSPA+ speeds, as well as Android 2.4 (this is running Android 2.3) which very well could be announced at Google I/O in May. 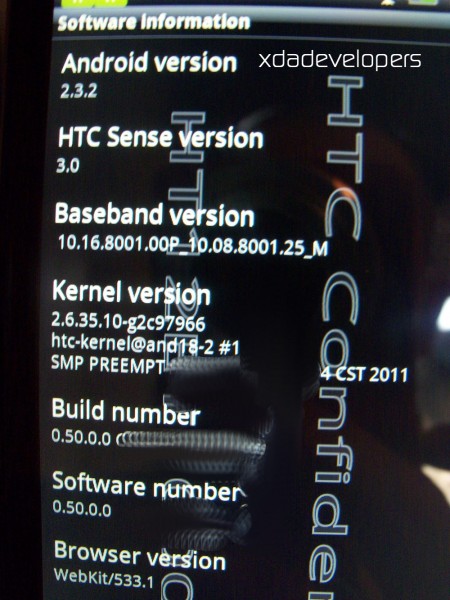