It appears that the prospects of a true Facebook-powered phone aren’t dead just yet as AllThingsD has reinvigorated the chatter with a report that states that Facebook has tapped Taiwan-based company HTC to produce a phone that runs on a heavily modified version of Android and will surely be much more Facebook oriented then the HTC Status was.

Facebook has apparently tailored Android in way that seems reminiscent of Amazon’s Kindle Fire in that its services are deeply integrated into the software. Android is almost unrecognizable on Amazon’s tablet.

HTC was chosen to develop the device over Samsung, a decision that came only recently. Unfortunately, that probably means that the device could be as far as 12 to 18 months off into the distance. 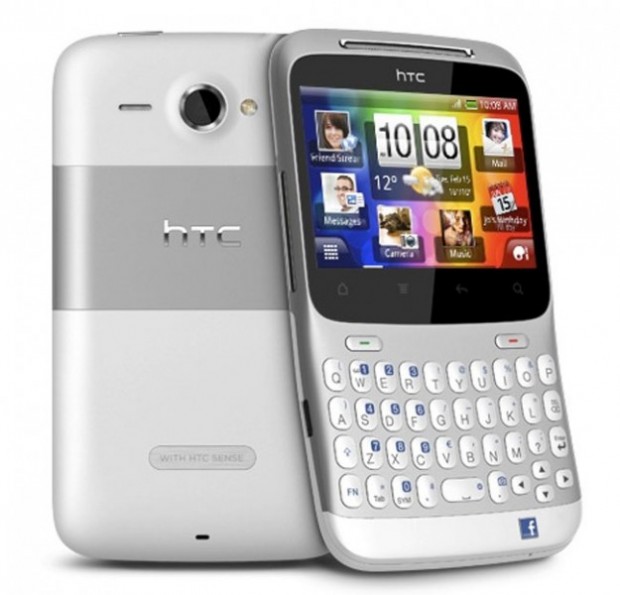 That also means that details about the device itself are sadly non-existent, only that it’s in the works.

Our mobile strategy is simple: We think every mobile device is better if it is deeply social. We’re working across the entire mobile industry; with operators, hardware manufacturers, OS providers, and application developers to bring powerful social experiences to more people around the world.

So it looks the HTC Status wasn’t Facebook’s last hurrah after all.