HTC has finally announced its latest Verizon-bound smartphone, the HTC Rezound, a phone that we once knew as the HTC Vigor. As expected, the Rezound is going to be powered by Big Red’s 4G LTE network and it will be the first U.S. smartphone to have Beats Audio on board. Unsurprisingly, the phone is exactly what we’ve known it to be so if you were hoping for some surprises, you’re out of luck.

The HTC Rezound is going to feature a 4.3-inch HD display which means it will have full 720p resolution. It will have a speedy dual-core processor clocked at a whopping 1.5GHz. The Rezound will also include two cameras, one a 8MP rear camera (that can play back in slow motion) and the other a 1.3MP front-facing camera which will come in handy for video calling and the like.

It also has 1GB of RAM on board – great for multitasking and heavy duty use and it will also boast 16GB of on board storage. It also will have a 16GB microSD card. It won’t be powered by Google’s Android 4.0 Ice Cream Sandwich and will instead arrive with Android Gingerbread, just like the Motorola Droid RAZR. 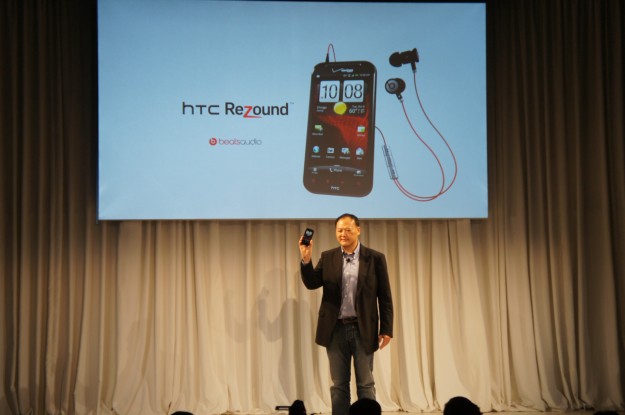 It will of course have the latest version of HTC Sense, HTC Sense 3.5, over Gingerbread. HTC has promised that it will ship Android 4.0 ready and that it will be upgraded to the new software in early 2012.

As for a release date and pricing, HTC said that it will be out on November 14th for $300 on-contract. It will be sold in Verizon stores but it will also be sold at Best Buy as well. 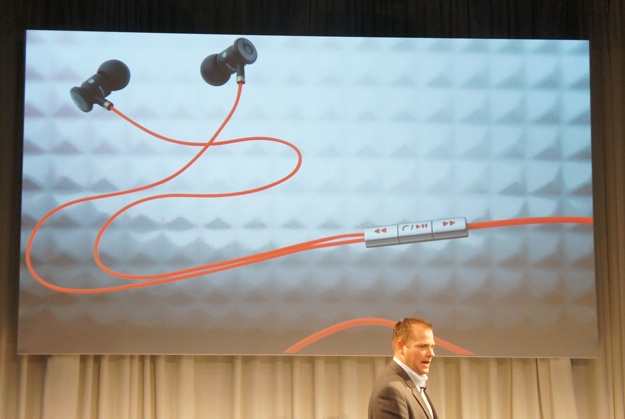 The HTC Rezound will ship with a pair of Beats headphones.

The Rezound is one of a trio of 4G LTE devices that Big Red will be launching in the next few weeks, the other two of course being the Samsung Galaxy Nexus and the Droid RAZR.