HTC’s newest Android smartphone for Verizon Wireless has all the qualities of a superstar superphone: fast processor, fast network, and a big display. It’s lightweight, well-designed, feels good in the hand, and has a kickin’ audio system that makes it good enough to be your only MP3 player.

This is nothing new from HTC. Though some of you Thunderbolt owners out there may feel burned, the company usually delivers quality phones that have all the features you could ask for. The Rezound is pretty much the Thunderbolt with a dual-core processor and better audio.

Let’s hope it hasn’t inherited the problematic battery life or the buggy software issues many have experienced with the Thunderbolt. 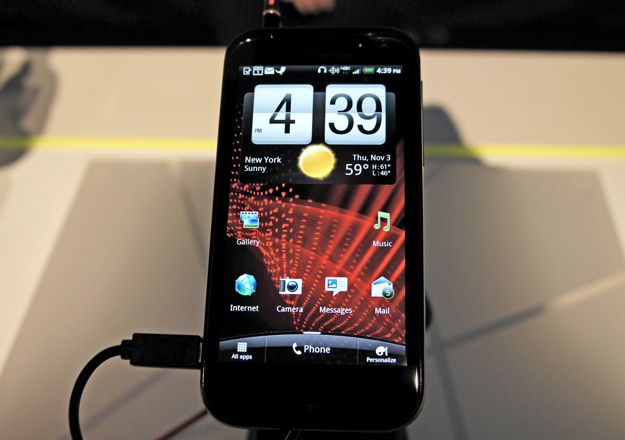 The Rezound is nice and lightweight and, as usual with HTC devices, feels good in the hand due to the curved and comfortable edges. A soft-touch back adds to its holdability.

I’m a fan of the design’s red accents as well, especially the lights under the buttons on the front.

I’m not a fan of the fact that Verizon still insists on pre-loading the Blockbuster app no one uses on their smartphones. Otherwise the crapware seems to be at a minimum, but still, ditch Blockbuster please. 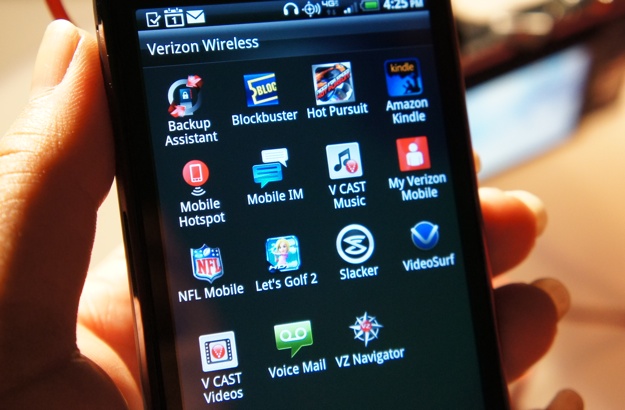 But the real star feature of the Rezound is the integration of Beats Audio, which enhances audio beyond most phones and MP3 players. I only got to listen to a few songs during my hands-on time, but I will say that audio is definitely a cut above most phones I’ve tested, including the iPhone and the Thunderbolt. I could hear multiple layers of audio and both vocals and instruments had a beautiful clarity. It’s comparable to the Sony Walkman MP3 players I use, which don’t get much love from tech blogs but have superior audio. 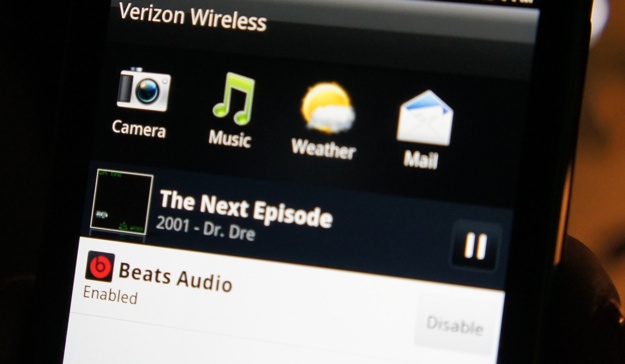 However, there is more to using your phone as your primary MP3 player than just the audio quality. For one, there are no buttons on the phone for controlling audio, which can be a pain. Thankfully, the included headphones do have play controls on the cord, but what if you lose/break them or prefer over-ear headphones or (heaven forbid) something better than Beats headphones?

Some music playing apps have lock screen widgets and some don’t (Google Music, I’m looking at you). The convenience of dedicated buttons is one of the reasons people still stick with MP3 players.

Another reason is that smartphones already use up battery life just sitting in your pocket. Listening to music is a significant drain. And given that this phone has a 4G LTE radio, it will have it’s hands full from go. I have to charge my MP3 player once a week even with heavy use. Can’t say the same for a phone.

Even though the Rezound’s audio oomph might not be the draw HP and Dr. Dre hope it will be, that doesn’t mean it’s not going to do well. As I said, it has all the qualities of a sweet phone. Plus, I’m a big fan of the enhancements HTC Sense 3.5 brings to the table.

That $299 price tag is probably more of a barrier than anything else. Once we get this in for review we’ll see if it’s worth that premium. 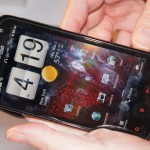 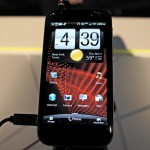 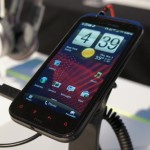 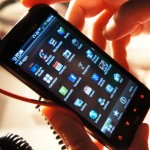 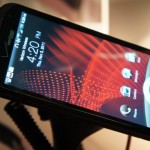 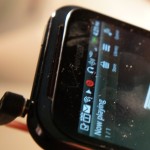 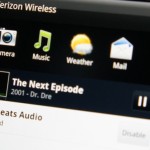 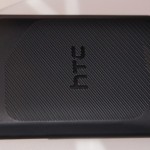 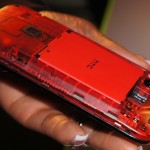 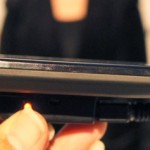 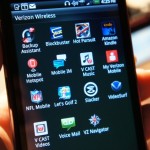