The HTC Rezound Ice Cream Sandwich update deadline has come and gone without an update.

HTC and Verizon remain mum about the HTC Rezound ICS update and its release date though we have been told that it is indeed sitting in Verizon’s update queue.

We were told that HTC and Verizon had some kinks to work out before the update rolled out and it’s possible that those are the reason why the update missed its July 31st deadline. 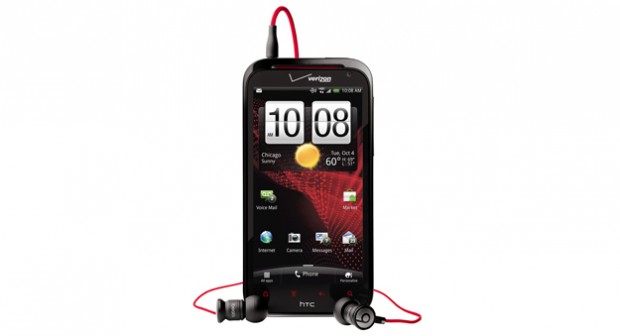 The HTC Rezound ICS update has missed its July deadline.

It’s also possible that HTC and Verizon saw how buggy the Droid RAZR and Droid RAZR MAXX Ice Cream Sandwich updates were after they rolled out and decided to spend some more time on the software.

However, the companies remain silent on a reason and haven’t even said anything in regards to the deadline coming and going without an update to Ice Cream Sandwich.

Clearly, this is probably not what HTC Rezound owners expected to have happen, especially when the update leaked out numerous times over the last few weeks but unfortunately this is where we are.

We’re trying to dig up whatever information we can on the update at the moment and we’ll let you know when and if we here something.

How’s everyone handling this?