Today is the last day in the month of July and the last day of the promised roll out window for the HTC Rezound Ice Cream Sandwich update and unfortunately, we still have no word from either HTC or Verizon in regards to whether it will roll out today and meet that deadline or not.

Earlier in the year, HTC promised the HTC Rezound Ice Cream Sandwich update for June or July. June passed with a couple of leaks which helped to soothe owners over as it appeared, numerous times, that the update was close.

The same thing took place in the month of July. We saw some leaks that many perceived as progress and it appeared that HTC and Verizon might get the update out before the very end of July. 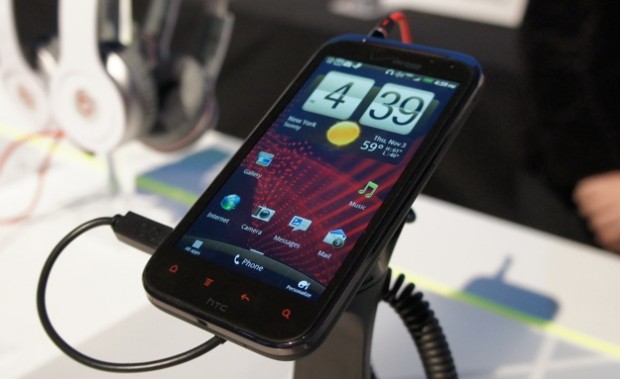 Will HTC and Verizon miss the roll out date for ICS?

Last week, we saw that the update was approved and that it had been moved to Verizon’s update queue. However, we saw that the Droid RAZR and Droid RAZR MAXX ICS updates hadn’t yet completed and we heard that the queue didn’t necessarily mean anything was imminent, both signs of an update that might not be ready to roll.

An HTC rep even said it would roll out in July and keep rolling out in August.

And now, here we are on July 31st, the last day of the roll out window and HTC and Verizon are staying unsurprisingly quiet about the HTC Rezound ICS update.

Of course, there are still plenty of hours left in the day to roll the update out but the silence is certainly not helping ease the minds of owners who thought that today would be the day.

It’s possible that the companies will roll out the update in the 11th hour but as of right now, the release date remains unclear. It could be today and it could be that HTC and Verizon have had to move it into August.

We’re hoping  today is still the day, but we’re weary at this point.