For those of you that were waiting for HTC’s next big 4G LTE smartphone, you’ll be happy to know that you can head to Verizon’s online store and pick that phone up. The name of it of course is the HTC Rezound and it’s the company’s follow-up to its original LTE release on Verizon, the HTC ThunderBolt.

For those interested, the Rezound is an extremely powerful smartphone with some eye-opening specifications on board. They include a 4.3-inch display with 720p resolution, a 1.5GHz dual-core processor, 8MP rear camera, 1.3MP front-facing camera, 1GB of RAM, 16GB of on board storage and a 16GB microSD card. The Rezound also has Beats Audio and will come with a pair of Beats headphones.

It’ll also have support for Verizon’s speedy 4G network which will be expanding again in just a few short days. 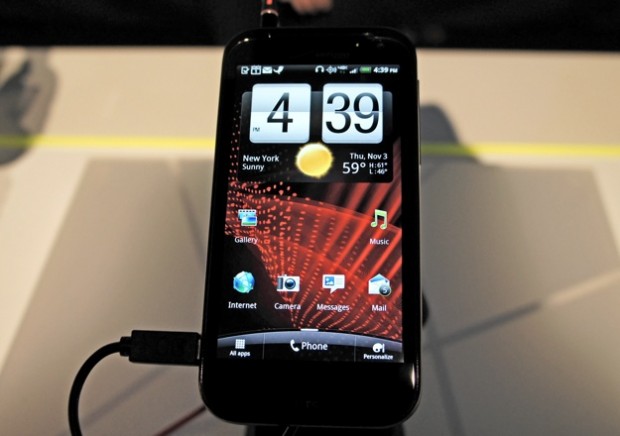 The HTC Rezound costs $299 with a new two year contract from Verizon or $650 for those that are looking to pick it up without a contract.

You can find the Rezound available at Verizon here but before you pick one up, be sure to read our first impressions and hands-on with the device that HTC probably hopes will put it back into the good graces of consumers after the nightmare that was the ThunderBolt.