A few days ago, we were treated to images of the HTC Rezound, a device that’s been known by many leaked, speculated, and code names in the past. Now, we are seeing an extended battery cover that extends the topographic back cover design–a design philosophy that has been borrowed from the HTC Droid Incredible and Droid Incredible 2–into a bulging back battery cover. The topographic back design is still there, but you’ll see that it is more intensified and the back is curved outwards to accommodate a larger battery. 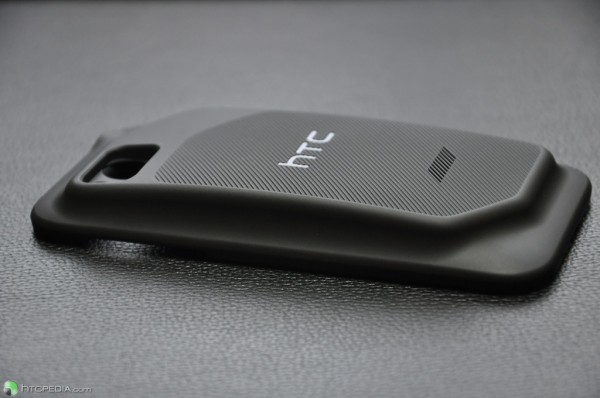 In the past, the HTC Rezound has been called the HTC Vigor, which is its code name. The device has been also dubbed the Droid Incredible HD due to its design language consistencies with the Droid Incredible family, as well as the HTC Thunderbolt 2 as it may be HTC’s second 4G LTE Android smartphone for Verizon Wireless, following in the footsteps of the original HTC Thunderbolt. 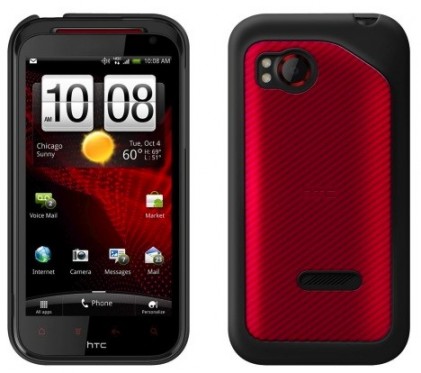 The device is rumored to have a 720p HD display, which is the same resolution as the recently announced Galaxy Nexus.