HTC has gone ahead and posted a sign up page for its upcoming device, the HTC Sensation, its freshly announced dual-core handset which recently was rumored to be coming out on June 8th. 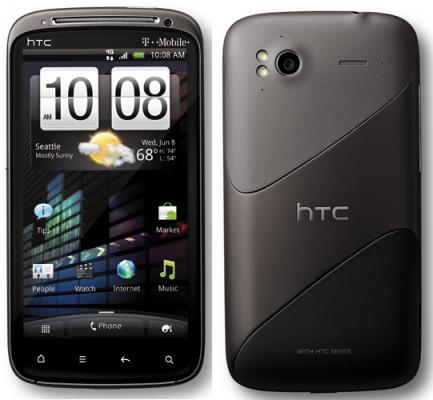 If you head here, you’ll be able to sign up and follow along with all of the official news that the company dishes out on the HTC Sensation aka HTC Pyramid. Of course, you won’t get rumors like that June 8th release date that leaked out earlier this week, but you might be surprised as what hits your Inbox.

The HTC Sensation is currently one of the most anticipated phones right now and it officially will be hitting carriers at some point in Q2 with T-Mobile USA getting it sometime this summer.

There is also a definite possibility that June 8th could apply to the United States and not just Europe. June is, after all, in the summer time.

As for the device itself, it’s going to have a 4.3-inch SLCD touchcreen with 540×960 resolution, a dual-core 1.2GHz processor (same as the Samsung Galaxy S II), a rear 8MP camera, a 1.2MP front facing camera, and it will be running Android 2.3 Gingerbread with HTC Sense 3.0 over the top of it.