HTC’s device with deep Facebook integration known elsewhere as the HTC ChaCha will apparently be hitting AT&T in the coming weeks under the very appropriate moniker, HTC Status. 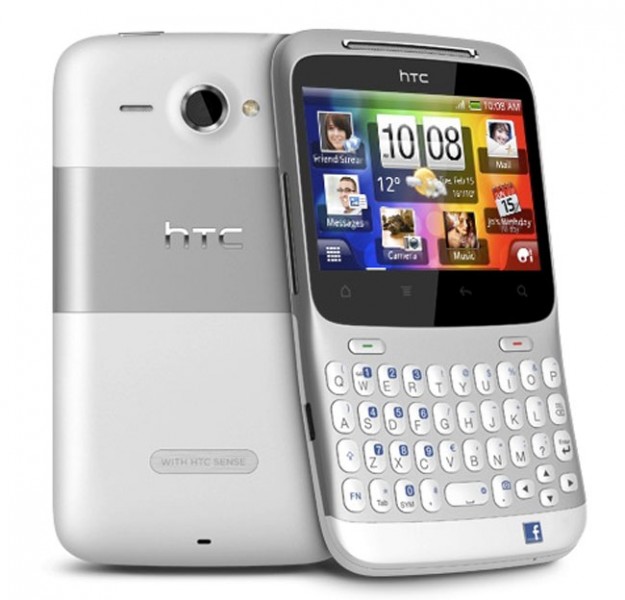 Just recently, we had seen the ChaCha pictured with AT&T branding and it appears that Ma Bell is going to soon make the phone with the dedicated Facebook button a reality for customers.

Details are of course, light, but it’s supposed to arrive in the coming weeks. It’s very possible that it might come out on or around July 17th as that was the date that appeared in the leaked press images. This wouldn’t be the first time that’s happened.

As for specifications, the ChaCha will likely come with Android with HTC Sense over the top and 2.6-inch touchscreen with 480 x 320 resolution and a physical QWERTY keyboard while the Salsa will also have Android with Sense but will come equipped with a 3.4 inch display. The press images also revealed a couple of tweaks coming with the AT&T model.

It’s also still unknown whether the U.S. version will see the processor bump that the European model got before release with the 600MHz processor jumping up to a more capable 800MHz.