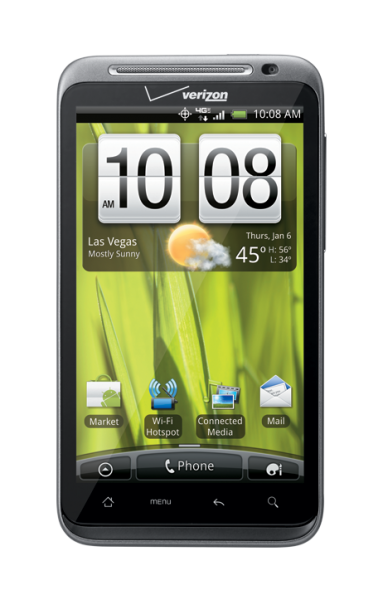 At the Consumer Electronics Show earlier this year, Verizon Wireless had debuted 10 4G LTE devices, of which 4 were smartphones. The carrier noted that it was excited to debut the devices for the first time publicly, but that the devices were still in development and were not in finished form yet. It looks like HTC and Verizon Wireless may be nearing completion of finishing the Thunderbolt with the latest commercial.