The HTC Thunderbolt’s 8MP camera is pretty impressive, at least for a mobile phone. The images shot with the Thunderbolt are crisp and could easily pass as being shot with a point-and-shoot camera, as long as they’re shot with plenty of light.

Will the HTC Thunderbolt replace a high-quality point and shoot or DSLR? Absolutely not, but the best camera is the one that you have with you. Fortunately, the Thunderbolt’s built-in camera is respectable and you can capture nice print-quality photos.

As with all mobile phone cameras, the HTC Thunderbolt’s camera doesn’t perform well in dim light and its dual-LED flash doesn’t do enough to make up for it. One thing that I like about the Thunderbolt’s camera app is that there are several shooting adjustments that can be made. Users can adjust white balance and under/overexpose at will. Most people will likely just shoot with default settings, as I’ve been doing, and make adjustments later. 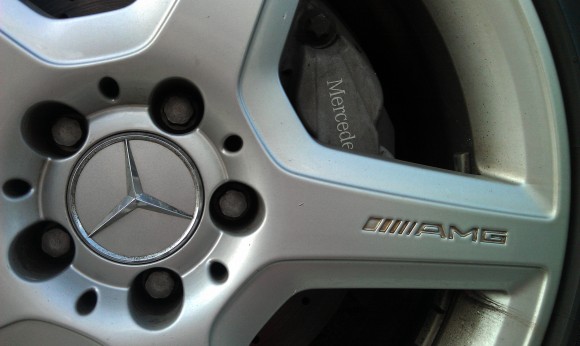 Here are a couple of photos I took in the parking lot right after I bought my HTC Thunderbolt. The first is a close up shot of my car’s front wheel. If you click on the above photo, you’ll see that the Thunderbolt picks up individual bits of brake dust. 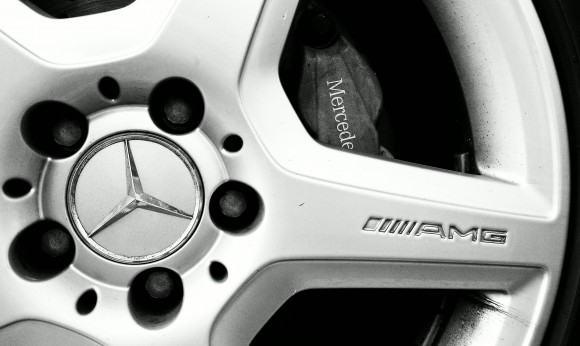 The Thunderbolt’s camera app has some very basic photo editing capabilities. Users can crop photos, rotate them and add effects. Only one effect can be added at a time, which means your creativity is limited unless you download a third-party app from the Android Market.

This is the result of selecting the high contrast option. 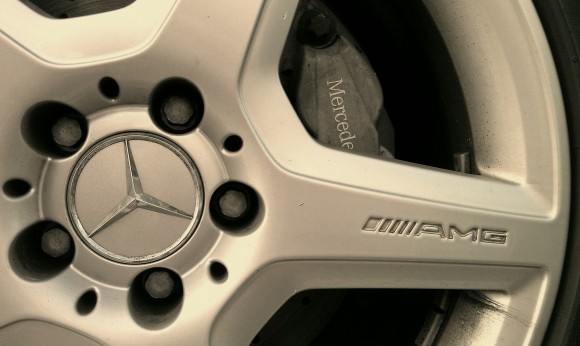 This is an example of the Thunderbolt camera’s Cinnamon filter, which warms things up a bit. 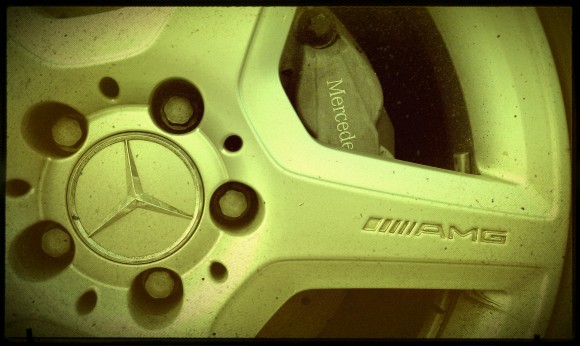 The Thunderbolt’s camera app has a few filters that are a bit more drastic. This was my favorite, but I probably won’t use it very often as the effect will get tiring pretty quickly. 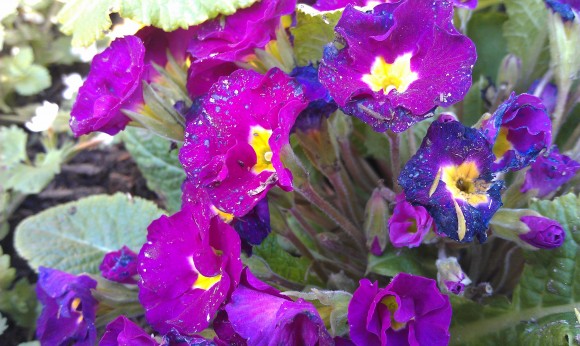 This is another image I shot on the Thunderbolt in its original form. 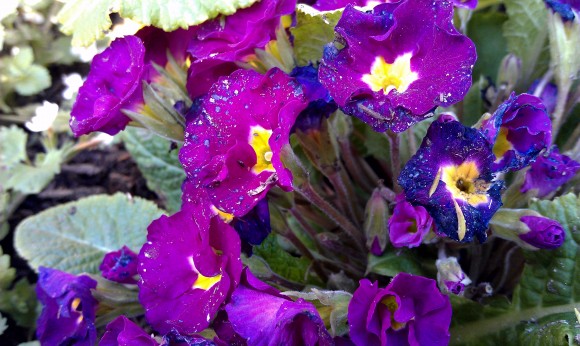 If you aren’t looking for a creative effect, you can simply hit Auto Enhance and the app will try to improve contrast and make minor adjustments.