The HTC Thunderbolt is a new 4G LTE smartphone from Verizon which, thanks to Google Maps’ turn by turn directions and the Pandora Android app, is an awesome in car entertainment and navigation unit. Right now there is only one official car mount for the HTC THunderbolt, which charges the device, but requires that you mount it to the window, which isn’t my preferred method. So, I used the [amazon_link id=”B003O1V5CY” target=”_blank” container=”” container_class=”” ]Breffo Spiderpodium[/amazon_link] which we recently reviewed to mount the Thunderbolt right above my headunit for a recent road trip to Detroit. 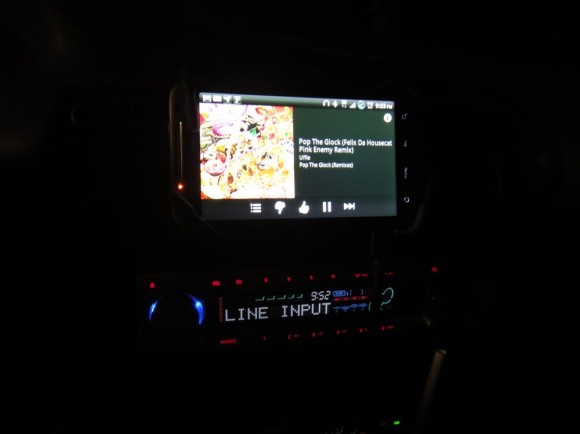 The Breffo Spiderpodium allows you to bend the legs around your device and around anything you have nearby. In this case, I have used four of the legs to attach it to the vents in my car. As you can see, the wires for charging and audio aren’t hidden away like you might do on a full time installation, but that’s the beauty of the Breffo, it can be removed without leaving a trace. Perfect for when you need to take a work car or when you rent a car at the airport. 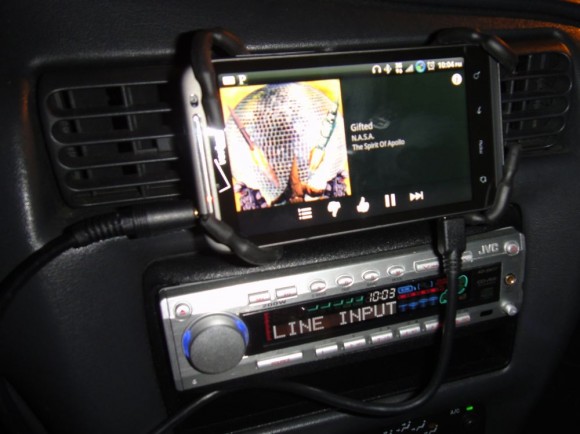 Another benefit of the Breffo is that you can use it with numerous devices. Before purchasing the HTC Thunderbolt, I had used it in the car with my Motorola Droid which is much smaller. The Spiderpodium is definitely one of my favorite gadget accessories and will be in my car or in my bag for quite a while. We’ve also just received the larger Spiderpodium Tablet and should have a review of it up for you soon. 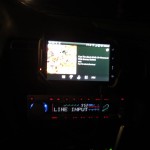 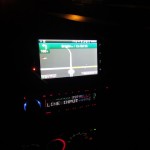 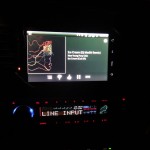 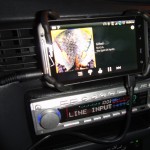 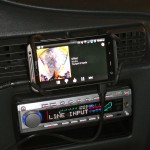 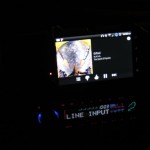