Never one to let a Major Android update go by without a little suspense, it looks like HTC is going to be coming down to the wire with the HTC ThunderBolt Ice Cream Sandwich update.

As of right now, HTC sits less than four days from the promised roll out window for the HTC ThunderBolt Ice Cream Sandwich update. And thus far, there are no signs that the company and Verizon will be able to adhere to the software’s roll out window.

Sure, we’ve seen a leaked ROM and yes, owners have received a promise from HTC that it will be out by the end of August, as promised, but thus far, HTC and Verizon have not said a word and we haven’t seen the update approved by Verizon, something that generally happens shortly before the roll out. 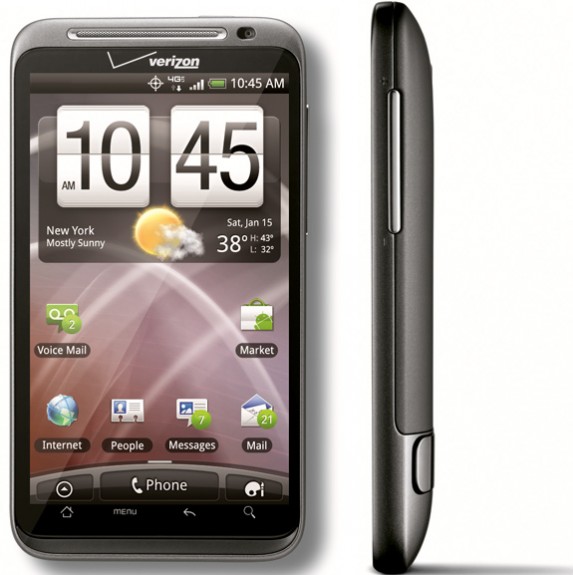 The HTC ThunderBolt ICS release date has come down to the wire.

So, as we’ve said before, it’s possible that HTC and Verizon will miss the August roll out date for the ThunderBolt Ice Cream Sandwich update. And we’re also hearing that HTC still has some work to do on the update lest it roll out a piece of software that is extremely sluggish.

Earlier this month, we heard from several HTC ThunderBolt owners who were tired of waiting for Ice Cream Sandwich and decided to install the Android 4.0 ICS ROM that leaked to the surface.

Initially, while they were elated to install and run the new software on their aging device, they soon began to notice a lot of sluggishness as far as the UI is concerned.

Several of those owners believe that it’s HTC Sense 3.6, the new version of Sense that’s coming with Android ICS, that is to blame for the lag. And at this point we have no reason not to believe them.

Of course, while we wish that HTC and Verizon would wipe HTC Sense from the ThunderBolt in an effort to make a smooth vanilla experience, that isn’t likely to happen. So, instead, we’re hoping that HTC and Verizon can make some improvements to the software before its released.

Sadly, there are only hours left in the roll out window so if HTC does choose to do that, it could have to delay the update making this another tricky Android situation to add to the long line of them.

We’ll be on the lookout for any other information in regards to the update.